Nigerian alternative music duo, Show Dem Camp have unveiled their plans to take their Palmwine Music Fest on tour to a few locations.

Show Dem Camp revealed that their popular Palmwine Music Fest franchise will be heading on tour to cities like Lagos, Accra, New York, and London. They shared this news via their Instagram page on Thursday, the 29th of July 2021. 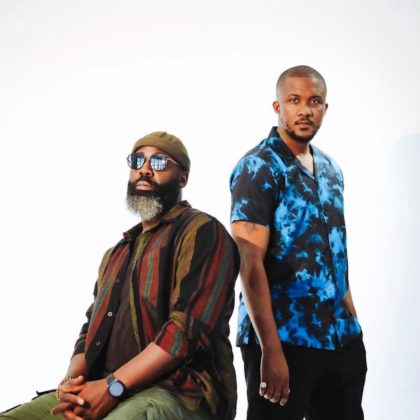 SDC are known for their Palmwine Music series which has seen them release Vol. 1 and 2, as well as a sequel project titled the Palmwine Express. The Palmwine Fest tour will run from October this year down till January of 2022. They wrote on their Instagram page;

You’re now rocking with the SDC

Dates and lineup to be announced soon 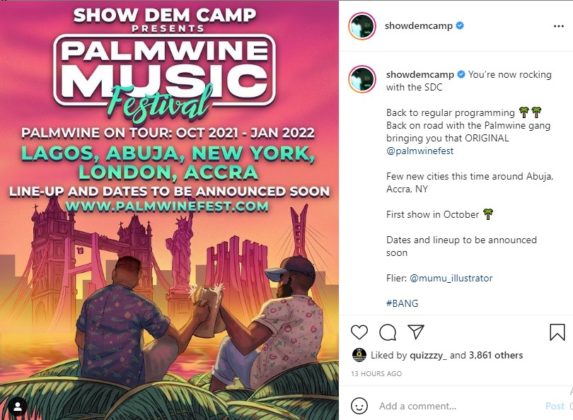 In addition to their PWM series, Tec and Ghost will also be performing their Clone Wars compilation at the Palmwine Music Fest Tour. The fifth volume of Clone Wars, The Algorhythm was recently released to wide acclaim.