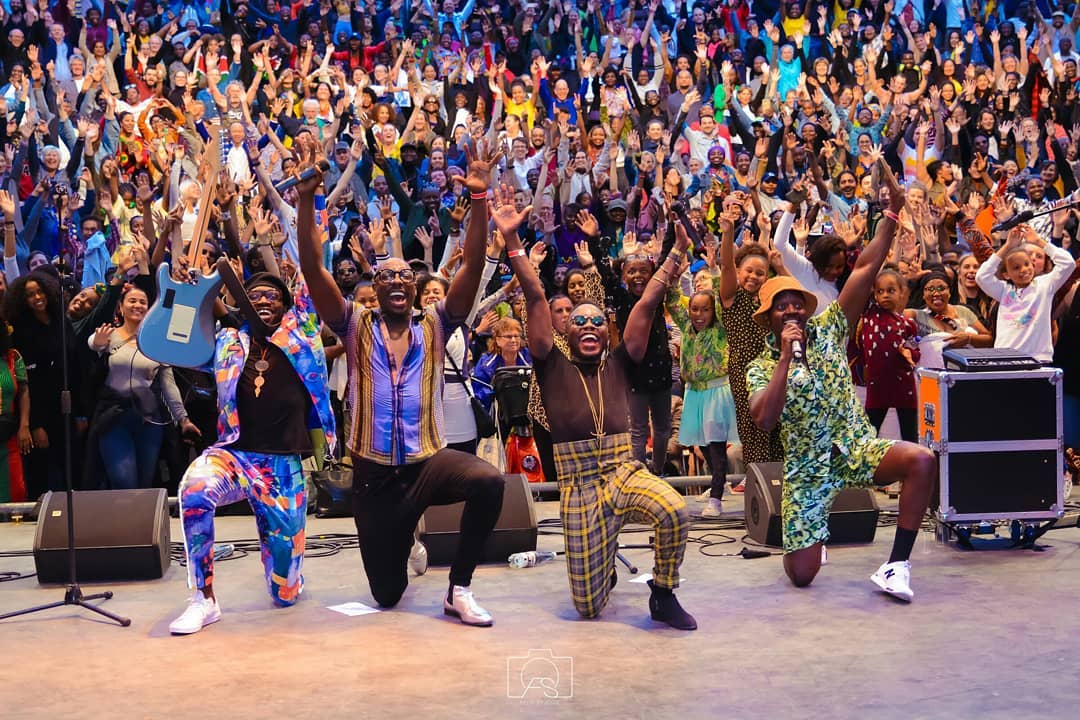 This will be the first major label deal signed by the band, made up of four musicians (Polycarp Otieno, Savara Mudigi, Willis Chimano and Bien-Aimé Baraza).

It's official! Our first major label deal, UNIVERSAL MUSIC GROUP. Thank you guys for being patient. We really hope y'all are ready for the new album ? #MidnightTrain ?. @umgsa #AfricaCreativeAgency pic.twitter.com/pCksFzxgmt

Sauti Sol will be looking to break into the international market following this deal. Already, their discography is stacked with timeless gems such as "Melanin" (featuring Patoranking) and "Sura Yako."

Their music is an amalgam of traditional African music, Kenyan folk, R & B, and Afro Pop. They have four albums to their credit with the most recent being Afrikan Sauce, their 2019-released collaboration-heavy project.