Nigerian producer, Sarz created Lojay’s new debut EP titled LV N ATTN with the singer and in this new video, he breaks down how he created the beat for the song titled Monalisa.

Sarz has dropped a new video which breaks down how he created the beat for Lojay’s Monalisa off the LV N ATTN EP. He shared the video via his Instagram page on Saturday, the 9th of October 2021. 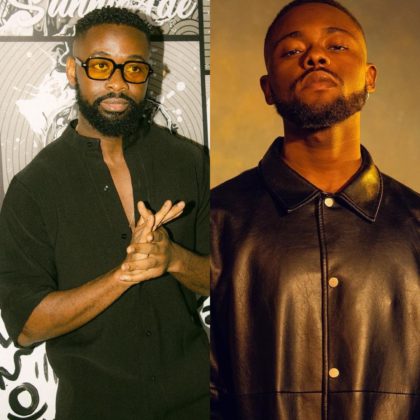 Sarz and Lojay dropped the LV N ATTN EP back in June this year and it has already produced hits like Tonongo, Monalisa and even the title track itself. Lojay explained the idea behind his name and also spoke about how he met Sarz. He revealed that he met the producer through his lawyer and when he sent a few songs to him, Sarz was immediately sold and requested for an EP. That joint EP turned out to be his debut project, LV N ATTN which was released this year and also features Wizkid on the title track.

Sarz has never shied away from sharing his knowledge with aspiring producers and he does so again with this video, sharing the process behind the beat for Lojay’s banger, Monalisa.