Nigerian musician Runtown will release a new song on Friday.

The Mad Over You singer made this announcement on Tuesday, the 22nd of September via his social pages where he stated that the single, which is titled "Kini issue" will be released on Friday, the 25th of September 2020. 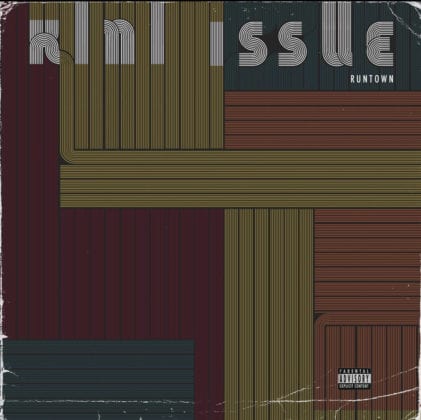 The artist born Douglas Jack Agu has been quiet on the music front since May 2019, when the Tradition EP and a couple of music videos was shot. (If you're into romance here's vacation  pictures with his celebrity bae.)

"Kini Issue" is sure to embody that unique Runtown vibe and we're definitely here for that!