Runtown Sued By Record Label For The Second Time! 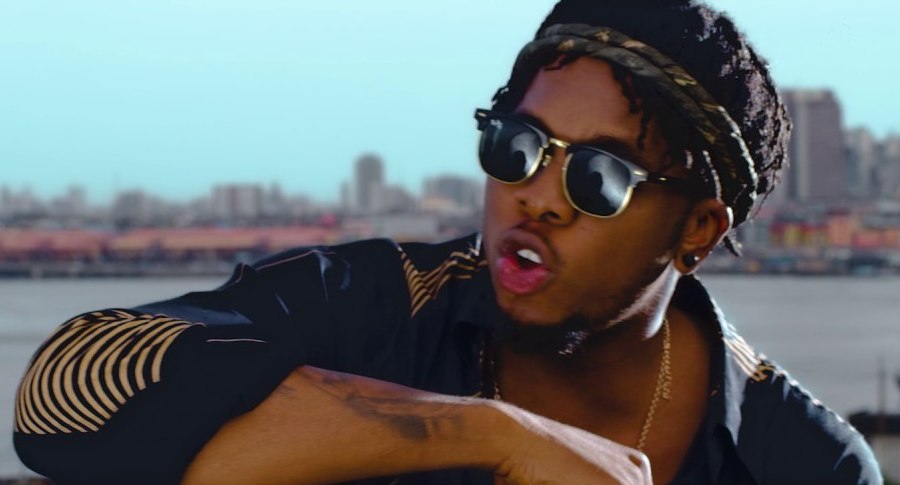 The record label that signed Nigerian singer, Runtown,  has filed a lawsuit No: FHC/L/CS/267/2018  against the artiste for breach of contract. This was announced by Pulseng who was sent a mail by the record label, EricMany.

According to the label;

Runtown has been deliberately breaching his contract with us (Eric Many) for a while and despite our many appeals to him, he has refused to bulge. He went for a show in Las Vegas since January 13th, 2018 and has since decided to withdraw all obligations of his contract. He has steadily been recording an album without the consent and approval of his record label. 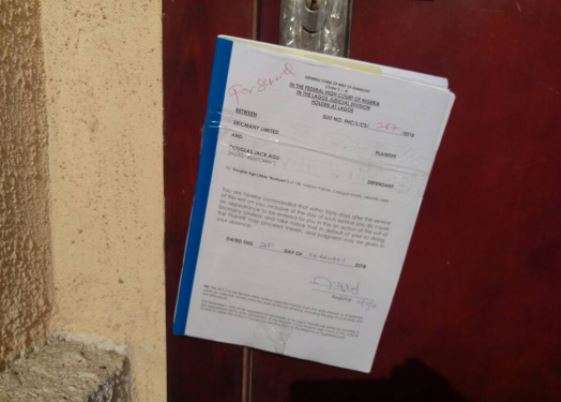 According to the Statement of Claim filed at the Federal High Court, by Eric Many;

A Recording Agreement was made between the Plaintiff and the Defendant dated 22nd June 2016, the copyright and other intellectual property and cognate rights and legal positions and protections applicable to all works done by the Defendant during an initial period of two years covered by the Agreement, is vested in the Plaintiff.

“The Plaintiff will rely on a copy of the said Recording Agreement at trial. 7. Under the Agreement, parties recognize and acknowledge the sum of N114,456,670.00 (One Hundred and Fourteen Million, Four Hundredand Fifty Six Thousand,Six Hundred and Seventy Naira) as “Prior Investment”, representing the sum invested by the Plaintiff into the development of the Defendant’s musical works and records under the defunct ‘Artiste Agreement’, precursor to the ‘Recording Agreement.

The label in a press statement released on Monday 19th of March;

He’s recording with artists like Del’B without the written approval of the label and without an Eric Many appointee at the point of recording as agreed in our contract. Runtown has also been appearing in venues and collecting appearance fees without the approval of the label and also performing in private shows without the label’s consent which contravenes clause 4.4.1 of  his record deal which states that ‘the Defendant(Runtown) can only engage in recording, collaborating or performing with other artistes for third parties or other record companies upon proper notification in advance to the Plaintiff. Upon this notification, the Plaintiff would then enter into an agreement with the collaborating artiste or his record company to ensure that the Plaintiff and the Defendant receive proper credit, legal/copyright protection and compensation for the collaborative work.

Although Runtown’s contract is meant to expire come June 22, the label insists that the artiste has to pay what he still owes them which is;

Hundreds of millions in Naira from the Lamborghini Gallardo super-fast car which he still has to pay back to the label and also an album that must be released through the right channels. He has been doing numerous collaborations with several artists without getting the written approval of the label and as a result, no royalties have come back to the label from any of these collaborations. He has been warned severally about this on numerous occasions but he refused to listen, so we as the label had to go to court to stop him from these dubious actions.

The Label also used the opportunity to announce that they have fired Runtown’s current manager, Ifeanyi Nwunne, as they were intolerant of his lifestyle of drugs and smoking;

Eric Many has also fired Ifeanyi Nwunne as Runtown’s manager. He is more of a drug addict that smokes marijuana round the clock. A new manager will be appointed soonest.

Further in its Statement of Claim, Eric Many is demanding costs for damages which surmounts to;

“N65 MILLION being General Damages against the Defendant (Runtown) in favour of the Plaintiff for infringement of the Plaintiff’s copyright to the collaborative musical works “Call Me” and “Weekend” both of which featured the Defendant as well as N5 MILLION as costs of this action”. “Eric Many has chosen to hold back on anything pertaining to Runtown, till further investigations. This means that anyone who engages Runtown without a written approval from Eric Many, signed by the chairman, will be sued heavily.

This is the second time Runtown has been sued by his record label, the first time in May 2016 for also breaching of his contract signed with the label. Back in 2016, Eric Many ha secured an injunction, stopping Runtown from performing and doing almost everything they are presently accusing him of doing.

This suit has been sent to Runtown a few days back but we do hope they settle the case out of court the same way they had been able to settle in 2016.