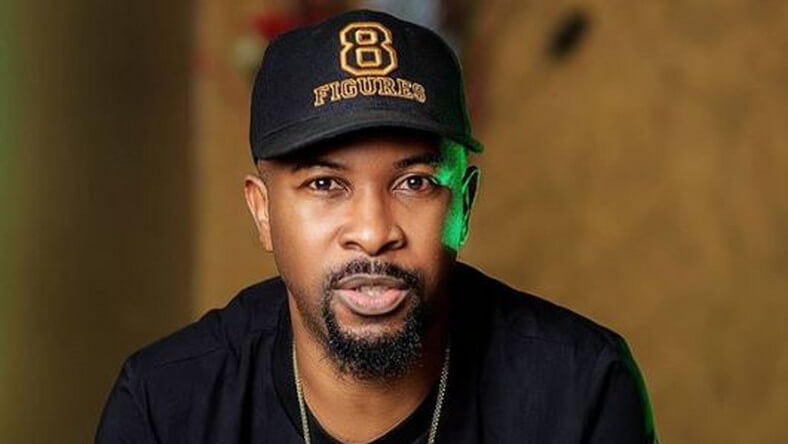 Nigerian veteran rapper, Ruggedman has reacted to the statement Naira Marley made about Cybercrime in the rise of what is becoming an epidemic in the Nigerian society, withholding opportunities from competent Nigerians.

In speaking about Cybercrime, Naira Marley had justified the act, connecting it to slavery thereby implying that the act is a payment for the colonial era many Africans witnessed in the hands of the West. He Said;

In reply to this mentality on Instagram, Ruggedman Insists that Naira Marley be careful with his words so as not to mislead his followers on social media because no matter how the act of Cyber Crime is twisted, it can never be justified. According to Ruggedman man, “If you want to fight that, then start a cause/movement against the British and America.”

Read his full statement below;

“@nairamarley My brother, I love your music and all but you need to get one thing clear and do not mislead people. Especially kids on social media. You can do Yahoo all you want, but do not disrespect the part of the black race that were sold into slavery by trying to use it to justify cybercrime. The people who bought slaves died ages ago. If you want to fight that, then start a cause/movement against the British and America. Whoever owned slaves, but stealing the hard earned money of other people isn’t about slavery. You say the Nigerian leaders are looting trillions outta this country, why aren’t you hacking their accounts and giving back to the people Robin Hood style? I swear I go hail you for that one.

This is one criminal act many Nigerian artistes have lend their voices to condemn, pleading with Nigerians engaged in such activity to stop as they are depriving others of profitable international relationships.

#BBNaija: See Reactions As Groovy Pairs Up With Phyna And Plays Female Housemates