“Yahoo no be crime…” – Naira Marley 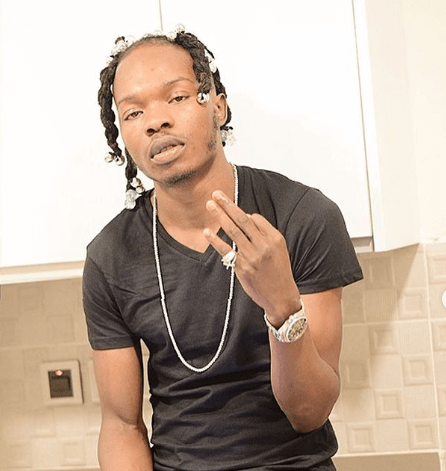 Nigerian singer, Naira Marley has given his own opinion on the issue of internet fraud which has in recent times, been most talked about by artistes.

Giving his opinion on the issue, the Japa singer stated that anybody who has known slavery will know that Internet fraud is not a crime, This opinion is contrary to what Simi stated recently, where she pleaded with Nigerian youth to be more responsible and stop using fraudulent acts such as this to deny others with credible and noble jobs off international opportunities.

If u know about slavery u go know say yahoo no b crime..

This opinion is not new in the Nigerian music industry as Nigerian producer, Samklef has gone on endlessly about how internet crime shouldn’t be the only issue people talk about. In Samklef’s opinion, people talk about internet fraud to stay relevant and while he doesn’t think the act is good, he believes other issues like bad leadership should be addressed rather than internet fraud because every bad thing in Nigeria is as a result of bad governance.

Hypocrisy kill all of una. I speak the truth and I stand by it ..