"Ruggedman Paved The Way For Me" - M.I Abaga

Nigerian prolific rapper, M.I Abaga, gave kudos to Ruggedman, declaring him as one of those who paved the way for him. 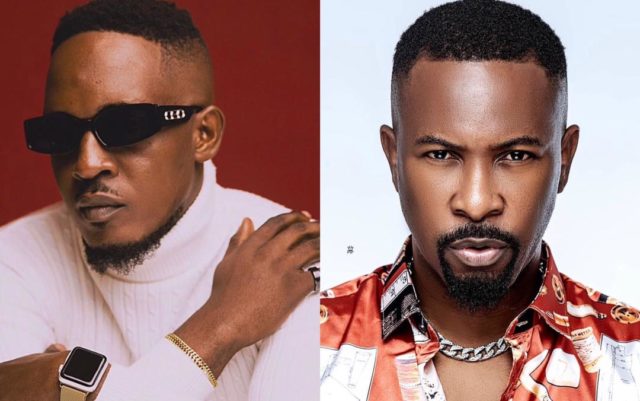 Nigerian prolific rapper, Jude Abaga, popularly known as M.I Abaga, gave kudos to Ruggedman, describing the veteran Nigerian rapper as one of those who paved the way for him.

M.I, an award-winning rapper and record label owner, took to Instagram to praise Ruggedman after the hip-hop mogul initially posted about M.I.

Replying Ruggedman's post, M.I, who is arguably one of the best rappers to ever come out of Africa, made it known that Ruggedman and a couple of others paved the way for him when he was rising. He wrote:

King rugged paved the way for me..along with many other hip-hop kings. Respect, for life!

M.I also a veteran in the African rap game in his own right, burst onto the scene in 2009 with his debut project, Talk About It, and hasn't looked back since. M.I has since gone on to drop classic albums like his second album, MI2: The Movie, The Chairman, Rendezvous, and more. He also famously dropped a 3-part Illegal Music series, which saw him dropping covers of some classic songs and beats.

The rapper recently hinted that his 11th studio project is set to drop soon.