Nigerian rapper, M.I Abaga has hinted that his 11th studio project is set to drop soon, barely a year after he dropped the last one.

Nigerian rapper, M.I Abaga has hinted that his 11th studio project is set to drop soon, barely a year after he dropped the last one. He revealed this via his Instagram stories on Thursday, the 9th of September 2021. 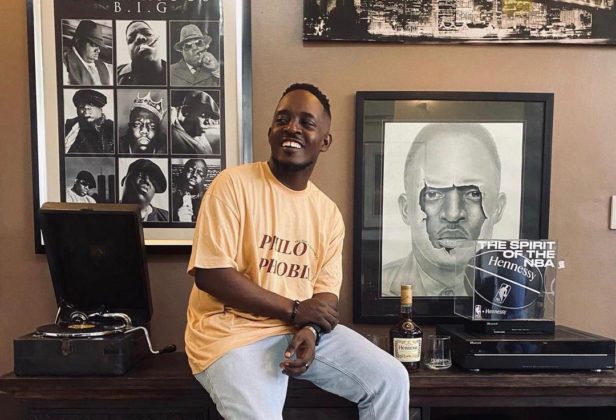 M.I is a veteran in the African rap game in his own right. He burst out onto the scene in 2009 with his debut project, Talk About It, and hasn't looked back since. M.I has since gone on to drop classic albums like his second album, MI2: The Movie, The Chairman, Rendezvous, and more. He also famously dropped a 3-part Illegal Music series, which saw him dropping covers of some classic songs and beats.

Back in June, we reported that M.I Abaga has spoken about his 11th studio project in a new interview. The music rapper and boss, speaking with Nadine of Beat FM on the Midday Show made it known that he is rounding off all that needs to be done on the album in other for it to be released soon. According to the rapper, the much-anticipated project should be out in six weeks from the day of that interview.

SEE HIS POSTS BELOW: