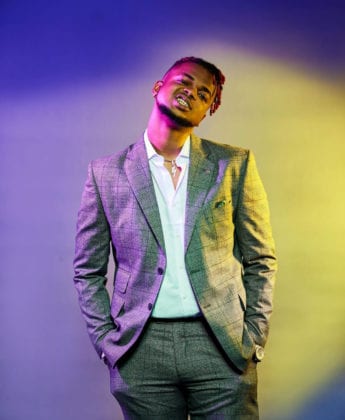 Rexxie updated his fans about his forthcoming album via a social media post on the 8th of May 2021. Although, he gave a condition that must be fulfilled before he finally releases ‘A True Champion’. He wrote;

I’m announcing the date once I hit 1million followers!

Rexxie recently joined the league of house owners in the Nigerian music industry.