Naira Marley, Zlatan, and Others Congratulate Rexxie On His New House

The sensational hitmaker, Rexxie has just acquired a new house as he joins the growing list of Nigerian entertainers to become house owners. 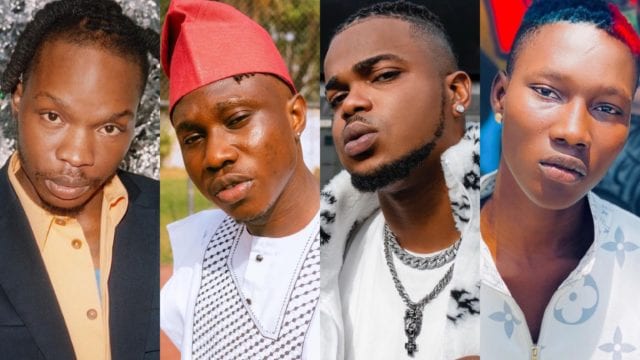 On the 12th of March, Rexxie took to his Instagram page to show off his new house to the excitement of his fans and colleagues. He captioned the photo;

Also, congratulatory messages have began to pour in  since he unveiled his new home. The likes of Naira Marley, Zlatan, Poco Lee, Korede Bello and a lot more have congratulated the music producer on his new house. Recently, the likes of Don Jazzy and Fireboy DML also acquired new cribs in Lagos.

Below are some of their messages; 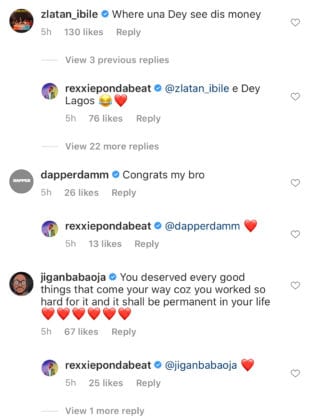 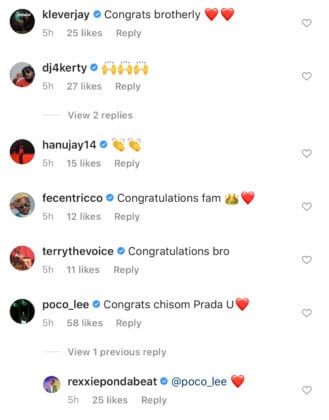 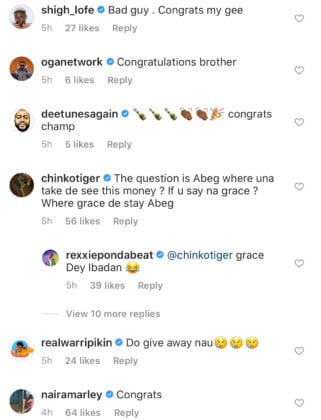 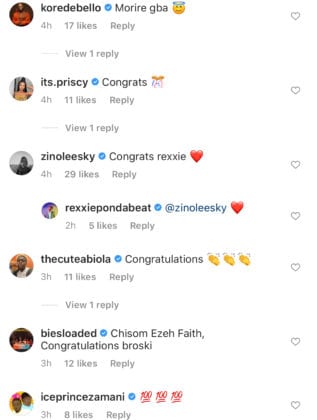