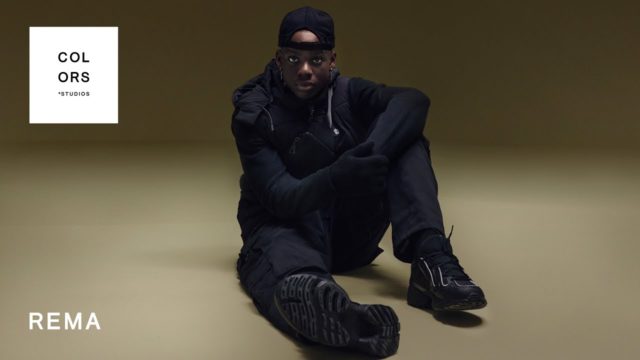 On the 22nd of May 2021, Rema put out a tweet, asking how his music which has always been derided as "Indian" seems to now be the wave. The next tweet after that sees him declare his sound as “Afrowave”, also promising to seal it with an Album.

My sound y’all called Indian, everybody doing it now.

From this day my sound will be called “Afrorave” a sub-genre of Afrobeat, my Album seals this claim for good.

The singer's music has been tagged under different genres since he burst onto the scene with his self-titled EP.