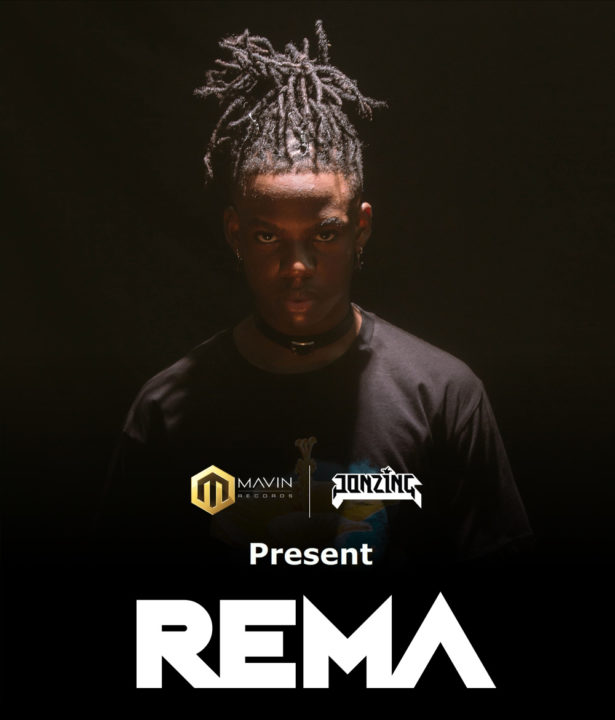 Mavin Activated. Following the news of Mavin Records securing major funding, the record label announces the signing of a new act - REMA to the imprint.

He makes his debut with the release of four singles on which he justifies why he secured a deal with Mavin Records. Word on the street is that Rema is signed to Jonzing which is owned by D'Prince with Mavin Records as the parent label.

Rema definitely impressed with these four songs that was released, he sound like the real deal.

Listen to the songs below and share your thoughts.