Singer Rema has hinted at dropping new music while fans await his rave and roses album. 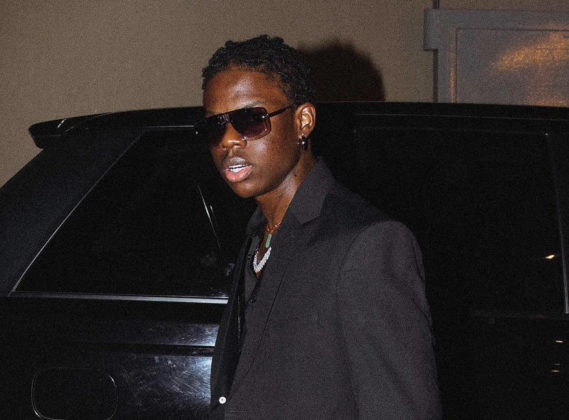 The MAVIN/Jonzing singee who recently anni9jced that his 'Rave and Roses' album is in work on 23rd of Novemeber 2021 took to his instagram page to hint at releasing new music.

Sharing a new photo on his Instagram page, he wrote:

I stalled on purpose and y’all niggas couldn’t even catch up, damn. Now watch me go again! 🤦🏾‍♂️📈

Divine Ikubor (born in 2000), known professionally as Rema, is a Nigerian singer and rapper. In 2019, he signed a record deal with Jonzing World, a subsidiary of Mavin Records. His first song Dumebi, made airwaves and topped several music charts in Africa. He rose to prominence with the release of the song "Iron Man", which appeared on Barack Obama's 2019 summer playlist.