Rema released Dumebi in 2019 as part of his self titled debut EP and in just two years, it has gotten a gold certification in France among other accolades. This news was shared via Instagram on Tuesday, the  5th of October 2021. 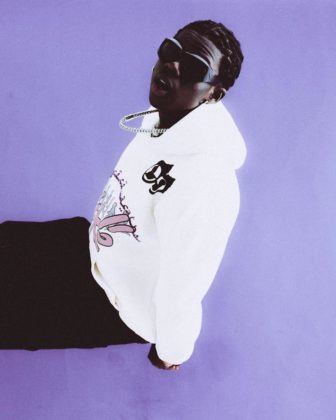 Rema has grown in bounds since he was unleased by Mavin Records and Jonzing World in 2019. The singer has released countless jams and featured on countless hit songs. Dumebi remains one of his biggest songs however and it is still doing well two year after its release.

The news of Rema’s Dumebi song achieving the gold certification in France was shared by Virgin Records who represents his interests in the country.

Rema is set to release his debut album which he claims will drop early next year. He also featured on the soundtrack for the newly released FIFA 22, making it the second year in a row he has featured on the popular video game.