Nigerian singer, Rema has revealed during his Capital Xtra interview that he has songs with 6lack and AJ Tracey on his debut album which is titled, Rave and Roses.

Rema told Capital Xtra in this interview that the likes of 6lack, AJ Tracey, and Mahalia are big collaborations on his new album and that's not even all. The interview was shared via Youtube on Tuesday, the 28th of September 2021. 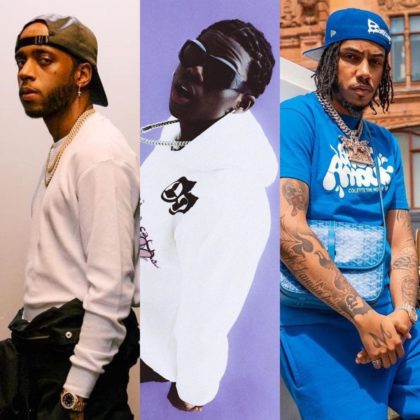 Rema also revealed that there were more top featured artists on his album, but he wasn't going to reveal more. He however said that his debut album, Rave and Roses is very much complete at this point. 6lack is an American singer and songwriter and last year, he featured on the remix of Omah Lay's hit single, Damn. AJ Tracey is a British rapper who rose to prominence in 2016 with his performances at festivals.

During his Capital Xtra interview, Rema took time out to thank his fans who have always supported him. He revealed that whenever he gets any commendations from any top artist, he goes to his mother to report it. Rema also said that the love his fans show him is the report card which he takes to his mother.