Nigerian songstress Tiwa Savage has finally released her EP  'Water & Garri' and fans have given their reactions to the new project. 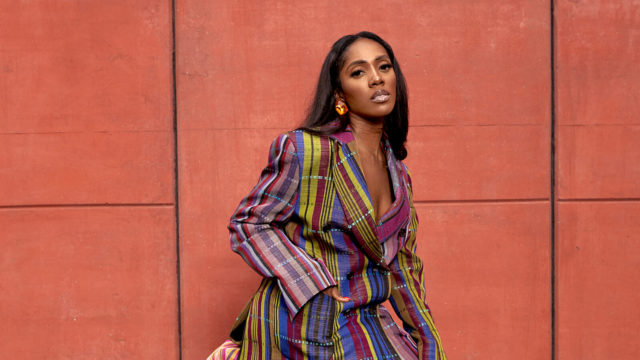 The project will serve as Tiwa's first official output for the year. It is her redemption from the wails of her fans. To back up the aforementioned statement, the last time she dropped a project was the same time last year, with the 'Celia' album.

Furthermore, the EP consists of 5 beautiful songs, and it carries some familiar names in the production circle. Mystro produced two songs, while others were produced by Tay Iwar, Richard King, Ayodeji Olowu and Le Mav.

Fans have reacted to the album hours after its release. See some reactions below 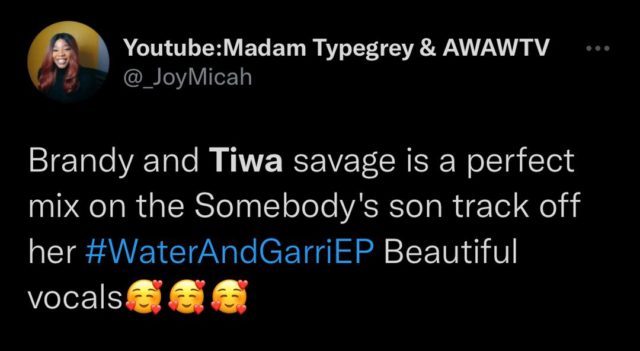 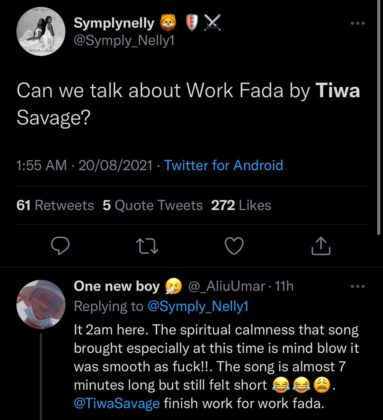 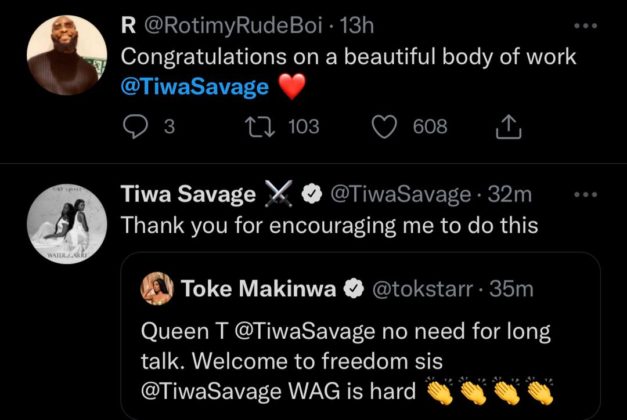 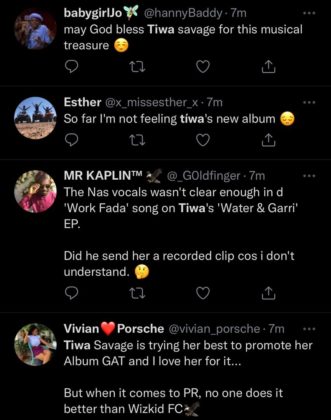 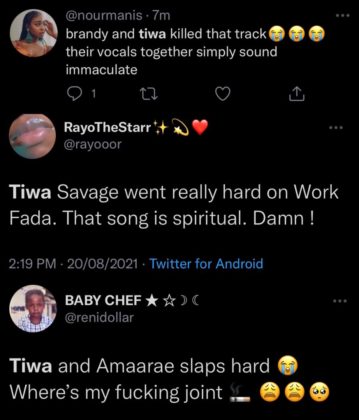