Nigerian singer, Kizz Daniel unveiled his much-anticipated EP, Barnabas today, and fans in the reactions are already applauding him on a solid project.

The reactions to Kizz Daniel's new EP titled Barnabas show just how much work he put into the project and how much the listeners enjoyed it. The EP was released on Friday, the 19th of November 2021. 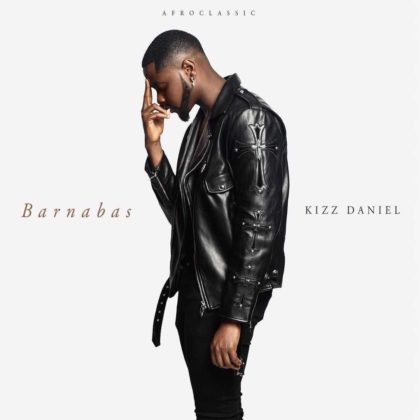 As Detty December draws closer, Uber-talented singer Kizz Daniel has unlocked something new for his fans. It is a 7-track extended play entitled Barnabas and it features The Cavemen, alongside German rapper, Kelvyn Colt.

The new project, Barnabas will serve as Kizz Daniel's fourth output for the year 2021. It comes after the release of his previous single Lie which is present on the EP, alongside 6 other melodious records.

In the reactions to Kizz Daniel's new EP, Barnabas, fans remarked that the singer has a penchant for dropping only hit tracks. As the singer said himself with the title of his second studio album, he had No Bad Songs. The new 7-track reinforces this assertion and the audience definitely agrees going by the reactions gathered so far.