Nigerian singer, Davido appeared on a new TikTok video with former BBNaija housemate, Angel and some fans have expressed their displeasure with it.

In the TikTok video, Davido and Angel are dancing together to the singer’s new collaboration with Adekunle Gold titled High. The video was shared via Instagram on Wednesday, the 13th of October 2021. 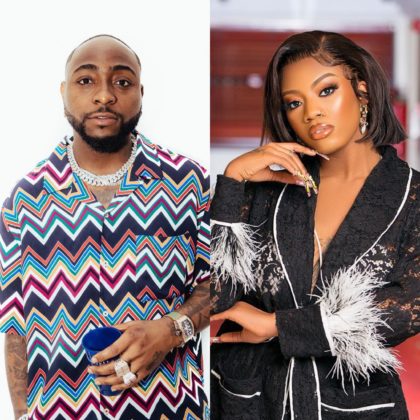 Angel was one of the housemates on the just concluded BBNaija Shine Ya Eye show where she emerged as one of the finalists. She was known for her trademark dance style which she continued after the house in form of her TikTok videos.

The TikTok video which saw Davido and Angel dancing to the song, High was shared via the reality star’s Twitter and the fans immediately reacted. A good number of Davido’s fans faulted his management for making him always accessible. One particular fan with the user handle @Ruddeyyy wrote;

Davido had about 40 features this year. 30BG nor be slave. We did our best to carry the features and Album of 17 songs. That’s too much for someone who drop Album in same year, I’m tired of his dead management.. Making him accessible like some bbnaija reality star 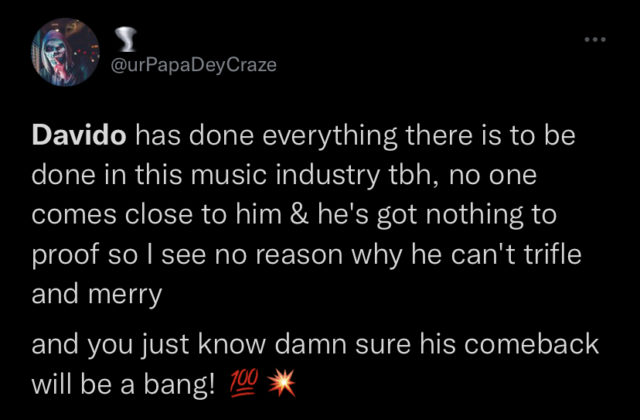 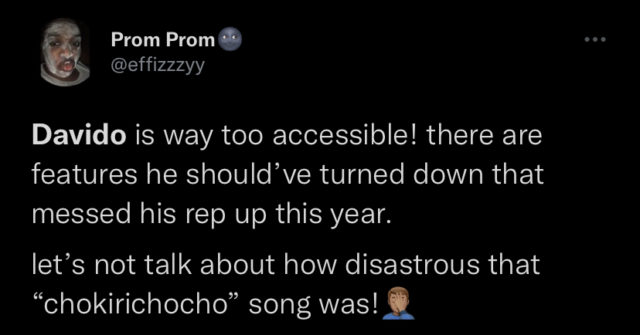 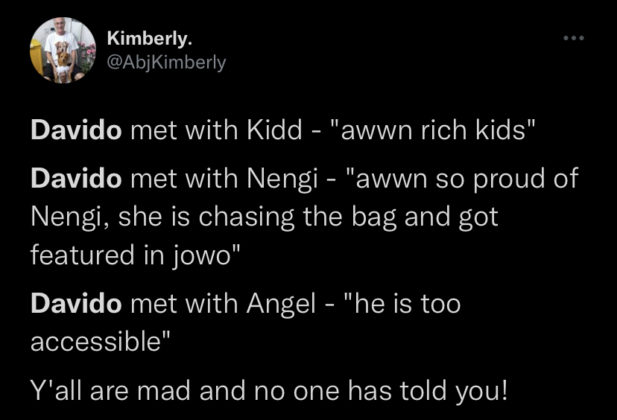 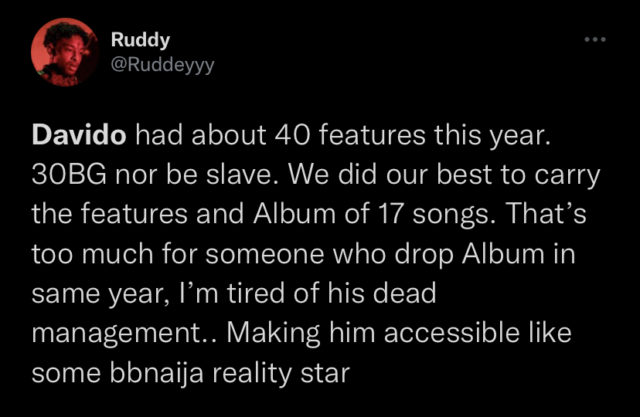