In the reactions, music fans applauded the new song by Davido and Focalistic as a very good amapiano song that will reign well into the festive period. The song was released on Friday, the 19th of November 2021. 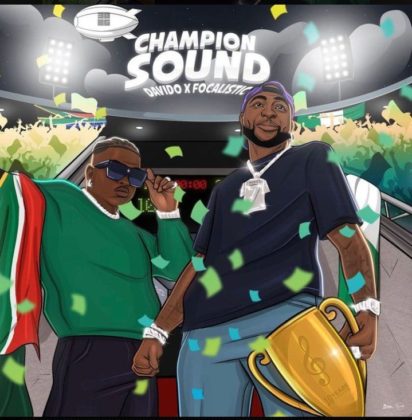 "It goes down when these gees connect," as previously said on their collabo 'Ke Star (Remix)'. It turns out no cap was detected as Nigeria's Davido and South Africa's Focalistic team up once again on this potential smash dubbed Champion Sound. Another smash hit? well, It definitely sounds like it.

Champion Sound is Davido's first official single for the year and the fans are excited to have him back. It serves as a follow-up to his critically acclaimed project, his third studio album tagged A Better Time.

Among the reactions, fans applauded Davido and Focalistic for the seamless chemistry of their collaborations including their new song, Champion Sound. The song has been described as a potential banger, destined to be the theme song at events this festive period. 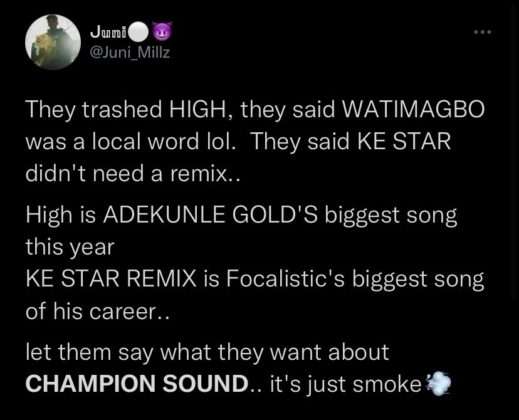