Nigerian superstar, Burna Boy delivered an amazing set as headlined the Hollywood Bowl last night and the reactions described it as incredible.

Burna Boy delivered a Hollywood Bowl performance to remember as the guests at the venue could not hold back with their reactions. The show was held on Friday, the 9th of October 2021. 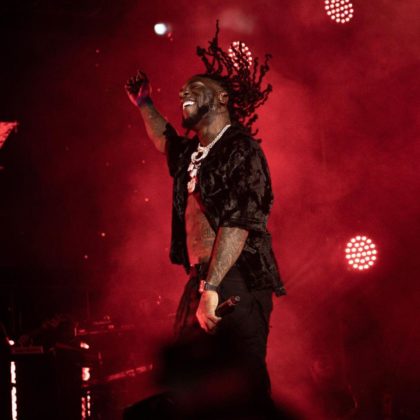 In the videos from Burna Boy’s show at the Hollywood Bowl, there are also shots of Wizkid and Poco Lee on stage with the African Giant. There were other artists that opened the stage before the headline act. But the main events of the night happened when Burna Boy himself got on stage, and when he was joined by Wizkid and Poco Lee respectively.

In the reactions, Fans hailed Burna Boy for selling out at his first headline Hollywood Bowl performance. Those present at the venue of the event described the show as packed and it was also evident in the videos shared online. Burna Boy was hailed for putting on a show as usual as he ensured every fan present at the venue was entertained. 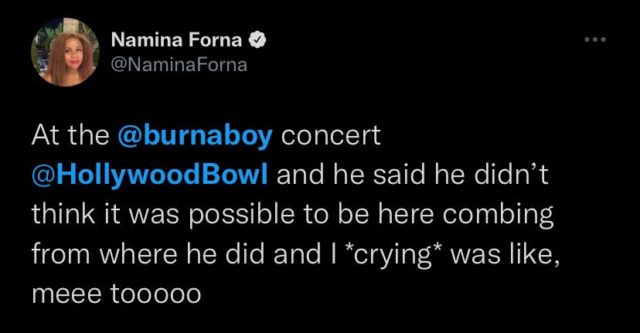