Every Saturday night, the BBNaija housemates go into the part arena to party with the selected disc jockey and this week is DJ Sose’s set.

DJ Sose took to the turntable in the BBNaija house, thrilling housemates as they dance to his party set after a long week. He performed in the house on Saturday, the 21st of August 2021. 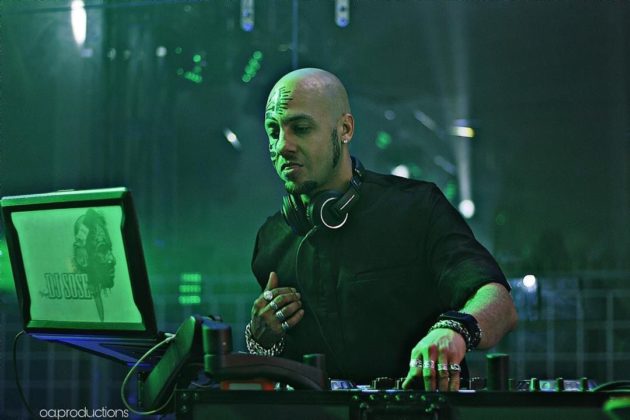 DJ Sose announced that he was the BBNaija party DJ for this week via a post on his Instagram page. He wrote;

Just like DJ Xclusive last week, DJ Sose was the subject of mixed reaction on social media following his party set in the BBNaija house. Twitter use @YomYom_ commended him for using at least 70 – 80% of a song before moving to the next. He wrote;

I really really commend this af!

Another Twitter user @iam_princeak also said that something must be wrong with people who had issues with DJ Sose’s performance. He wrote;

If you are not impressed by Dj Sose tonight, definitely no DJ can impress you anywhere on #BBNaija then..

However, a good number of the reactions expressed dissatisfaction with his performance, but you definitely cannot please everyone. 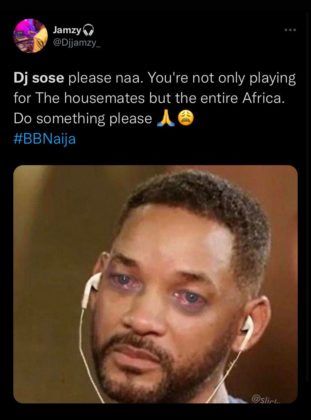 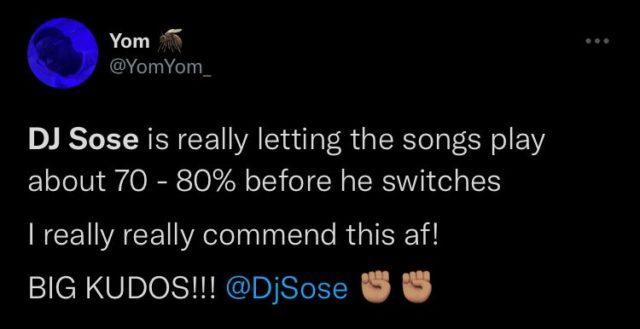