Nigerian superstar, Wizkid has released the tickets for his show at the O2 arena in London, and the general reactions center around how affordable they are.

Wizkid's O2 Arena tickets were described by many fans who have bought as very affordable compared to other artists. The tickets went on sale at 9:30 on Wednesday, the 4th of August 2021. 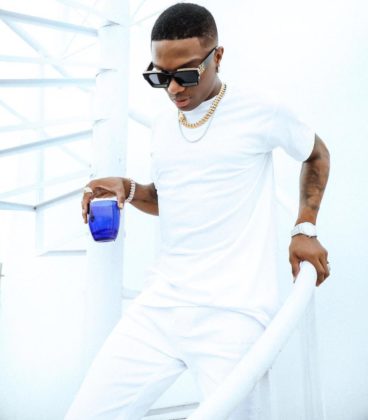 The official O2 arena music Twitter page shared the announcement this morning, disclosing the release of the priority tickets. They wrote;

This is your 1 hour warning 🚨⏰

From Lagos to London, @wizkidayo is coming to @TheO2, as part of their Welcome Back Shows.

The waiting room for Priority Tickets opens at 9:30am. O2 customers, make sure you’re ready as these will sell fast 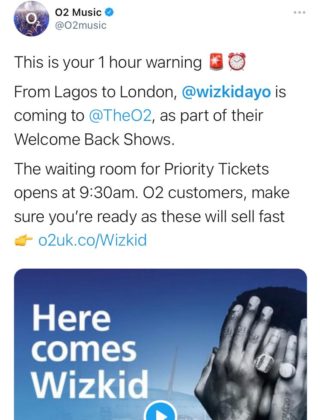 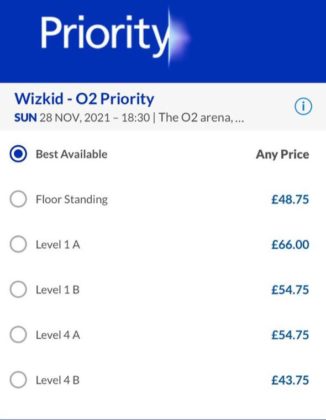 READ ALSO: Having Wizkid On A Song Was More Important Than Drake - Skepta

Amongst the reactions, Twitter user @chiamaka_ao was grateful for Wizkid making his O2 tickets affordable, she wrote;

Another Twitter user @_Nicksy said she almost thought she was on the wrong page when she saw the prices for Wizkid's tickets;

READ THE REACTIONS BELOW: 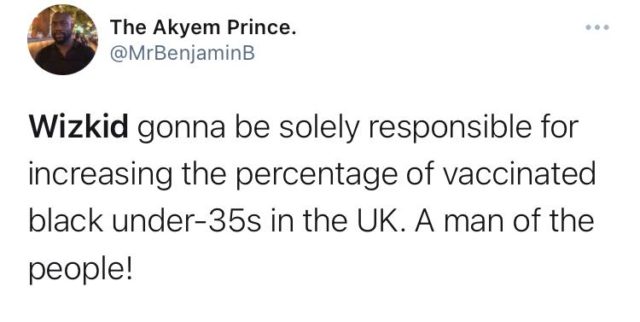 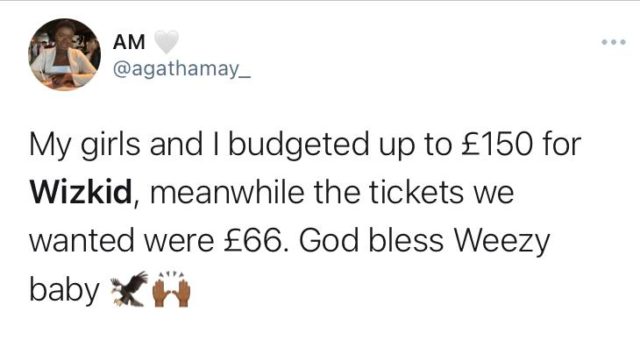