Nigerian singer and songwriter, Qdot has acquired a new house in Lagos 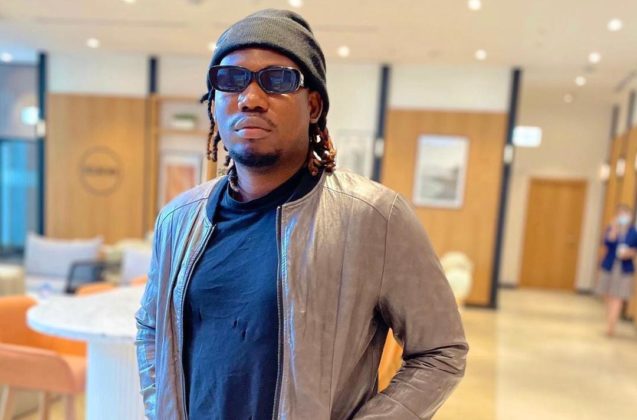 The 33-year old Qdot, who recently released the video for his tune 'Moriamo' - a traditional folk song from QDot's latest album, 'Alagbe' that tells the story of the singer's grandmother, Moriamo, who raised him after his parents fell apart, - has shared photos of the newly-built house.

Taking to his Instagram page today, October 26th 2021, the singer shared a photo of the house. He wrote: