Nigerian singer and songwriter, Qdot has released the video for his tune ‘Moriamo’ 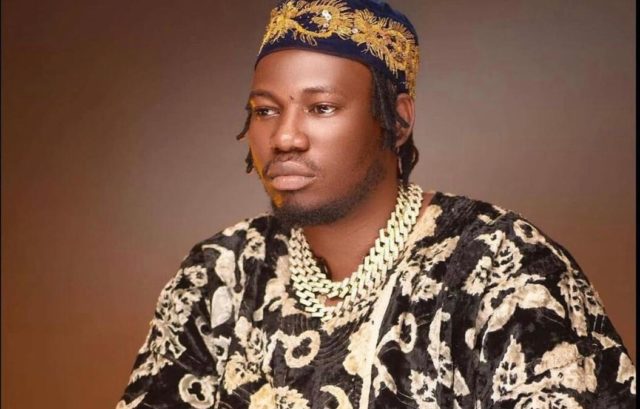 Nigerian singer and songwriter, Fakoya Qudus Oluwadamilare, popularly known as Qdot, has released the video for his tune ‘Moriamo’.

‘Moriamo’ is a traditional folk song from QDot’s latest album, ‘Alagbe‘. The song tells the story of the singer’s grandmother, “Moriamo”, who raised him after his parents fell apart.