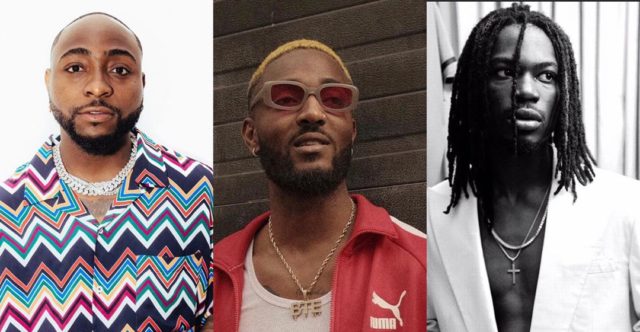 Talented Nigerian singer and performer, Donald Ofik Le Omuora, popularly known by his stage name Prettyboy D-O, has announced details of his upcoming album titled ‘Love is War’ and he has also dropped the official tracklist for the project.

The 14-track project is slated to drop on Friday, October 15th, 2021, and it will feature Davido, Mojo, Burna boy’s sister Nissi and a host of others.

Taking to his Instagram page to make the announcement, Prettyboy D-O declared that the project would be his best work yet. He wrote:

Love Is War’ Tracklist ❤️‍🔥
On Oct.15, the world will hear My BEST work. The word proud won’t do me justice. Crazy to say I’ve toured the world with this Album before I released it. I’m in love with this project and I can’t wait for the world to hear it .

They will remember us for this one. For my Family , For my brothers , For my fans ❤️

See the official tracklist below