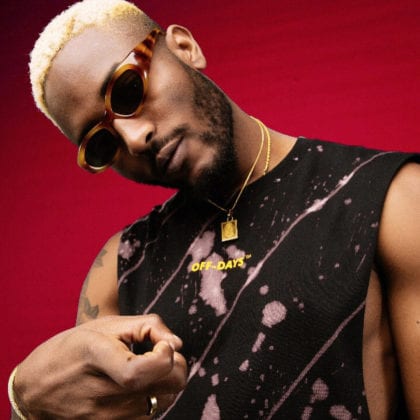 His performance is a three-minute-long energy-packed performance of his song titled ‘Jungle Justice.’

Produced by DOZ and Hvrry, it is described by Colors Studio as "a timely and passionate performance."

The single touches on his struggles to make it as an artiste as well as the difficulty of doing creative work in Nigeria.

Prettyboy D-O stands as one of the poster boys for the Nigerian counter-culture movement, Alte. He also pioneers an offshoot of this movement which he termed 'Culte.'

D-O joins the list of Nigerian artistes to perform on Colors Studio such as Tiwa Savage, Rema and Wurld.