Popcaan To Hold His Next Album Launch In Ghana

Jamaican star, Popcaan, will be holding his next album launch in Ghana. 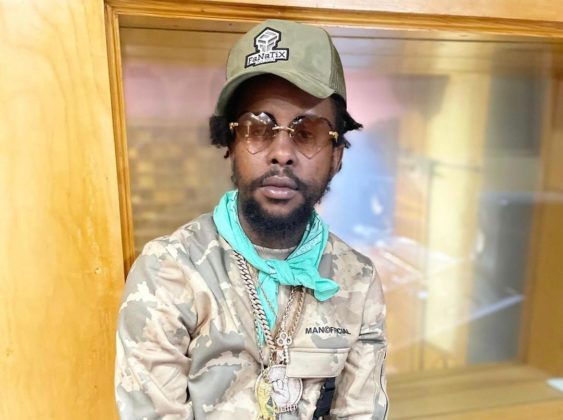 Jamaican star, Andre Hugh Sutherland, popularly known as Popcaan, has announced that he will be holding his next album launch in Ghana.

The multiple award-winning Reggae-Dancehall artiste made this known via his social media platform today, August 12th 2021. In the tweet, welcoming everyone to the launch, he wrote: 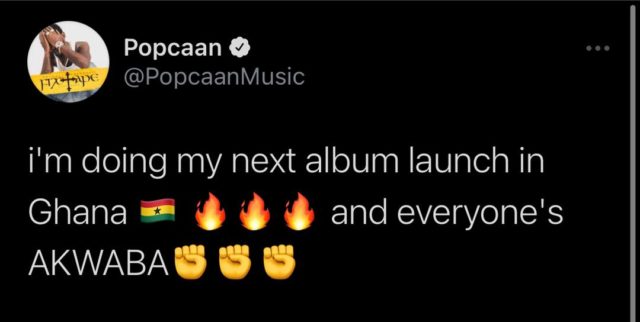 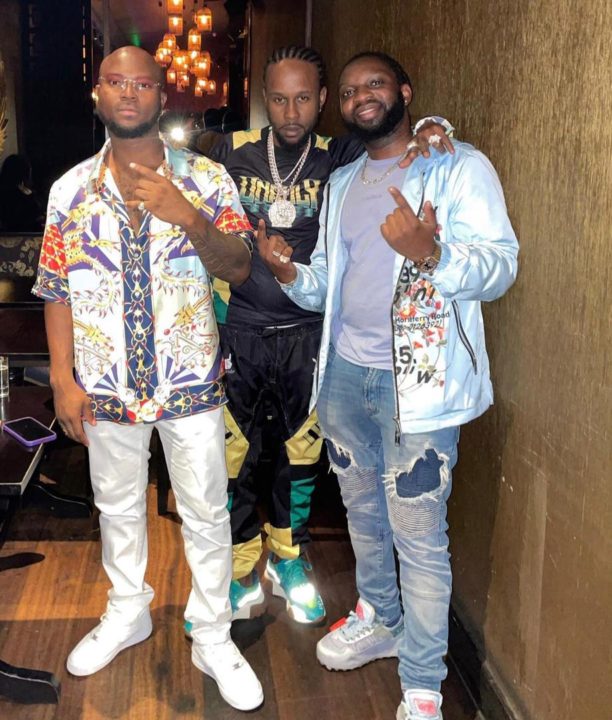