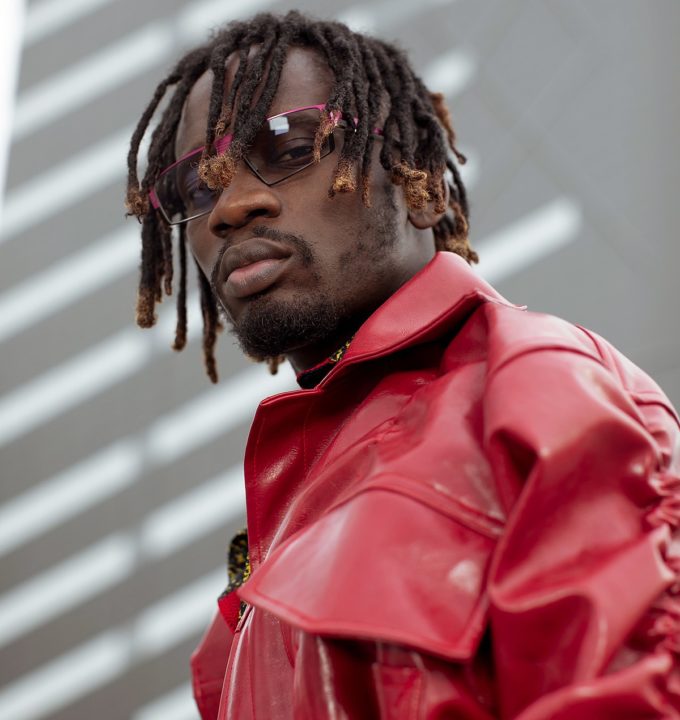 On “Sekkle & Bop,” Dre Skull cooks up the kind of bashment riddim that has always resonated on dancefloors around the world. Minimal, with a sound system ready low end and anchored by an earworm flute melody, it serves as the foundation for Mr Eazi and Popcaan to take control. Both vocalists ride the riddim with signature charisma and ease–effortlessly trading flows that conjure up timeless dancehall classics, commanding dancers and continuously building the energy.

Mr Eazi is one of Nigeria’s high-profile superstars and the founder of emPawa Africa and Jamaica’s Popcaan is a global dancehall superstar who released his first two albums on Mixpak and is now continuing his domination with OVO Sound. Together, they advance a long-simmering cross-continental dialogue between afro-pop and dancehall that continues to produce gems. It's a sensibility that is united by Mixpak label boss Dre Skull–known for his songwriting and production work with Popcaan, Vybz Kartel, Drake, Wizkid, Jorja Smith, Davido and more.