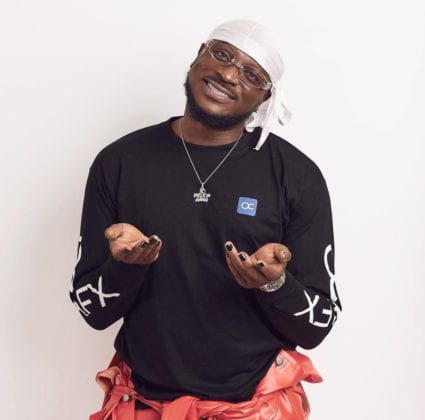 On the 26th of March, Peruzzi via his social media page, unveiled the tracklist of his forthcoming album 'Rum & Boogie' which consists of 20 songs and features 9 different artistes such as Davido, Don Jazzy, Tiwa Savage, Wande Coal, Fireboy DML, Phyno, Patoranking, Set Up and Boylexxy. He wrote; 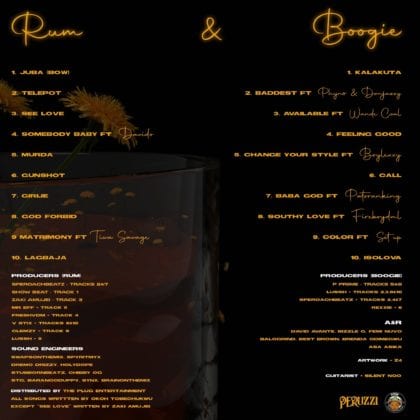