Mavin Stars Rema and Ayra Starr have been unveiled as the latest additions to the list of Pepsi ambassadors. 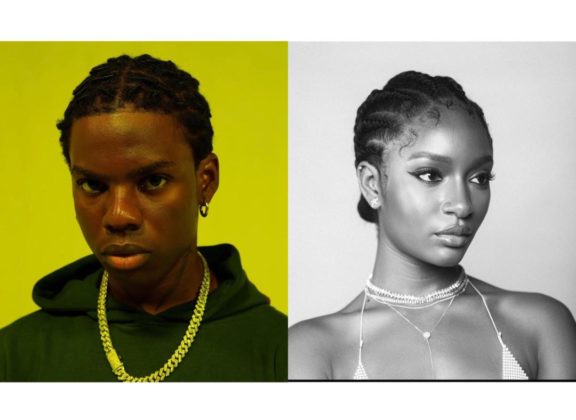 Mavin Stars Rema and Ayra Starr have been unveiled as the latest additions to the list of Pepsi ambassadors.

The carbonated soft drink company revealed the Gen Z artistes as new ambassadors for the brand today, on the 4th of September 2021. 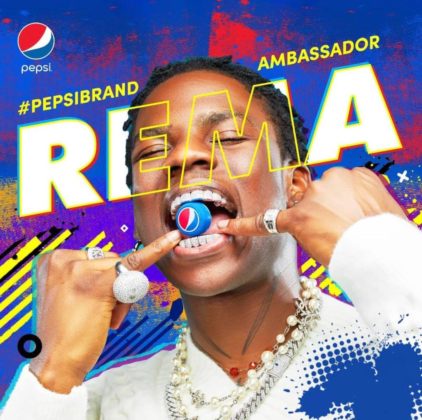 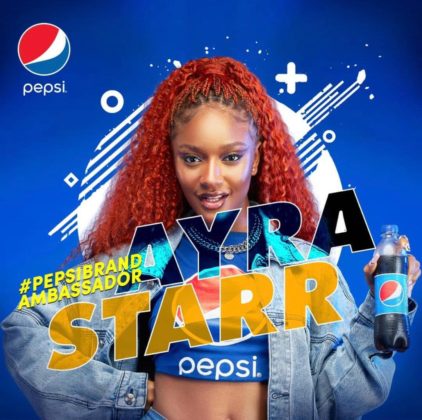 Confirming the announcement today via her twitter was the excited Ayra Starr, who thanked her fans for their support. She wrote:

We did it guysss , more and more to come🙏🏾 Wouldn’t be able to be here without any of your support 💕💕 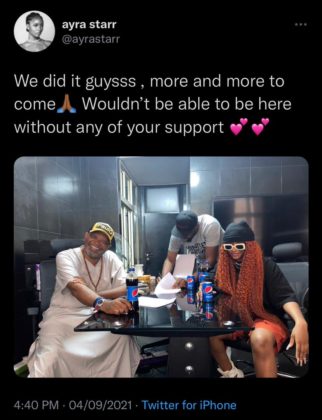