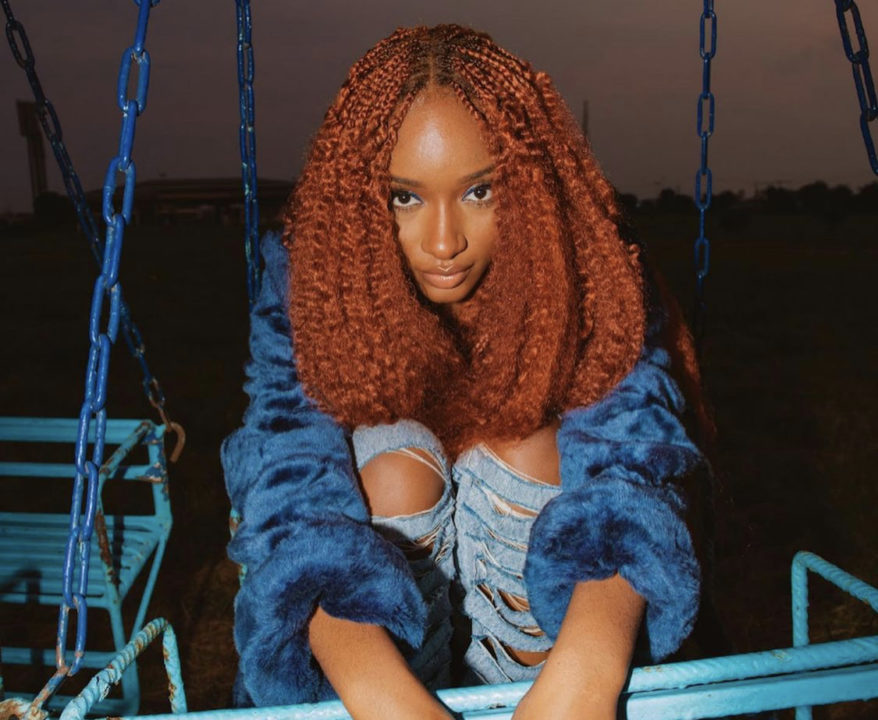 Ayra Starr is, without a doubt, one of the hottest Nigerian female acts this year, it is obvious, isn't it? She has backed up the acclaim, by releasing a creative video for 'Bloody Samaritan,' one of the hot songs of 2021.

Produced by talented beatsmith London, 'Bloody Samaritan' serves as the ninth track off her critically acclaimed debut album '19 & Dangerous.' The video was directed by Ayra Starr.

Kindly check it out below and share your thoughts.

Oyinkansola Aderigbigbe, born 14 June 2001, and known professionally as Ayra Starr, is a Nigerian afro-pop singer and songwriter who infuses afrobeats and alt-RnB into her songs.

Ayra Starr is 18 years old, he gained stardom after being announced as a Mavin Records signee. She is currently the only female artist in the record label company but the third to be signed since its inception in 2012. SEE MORE