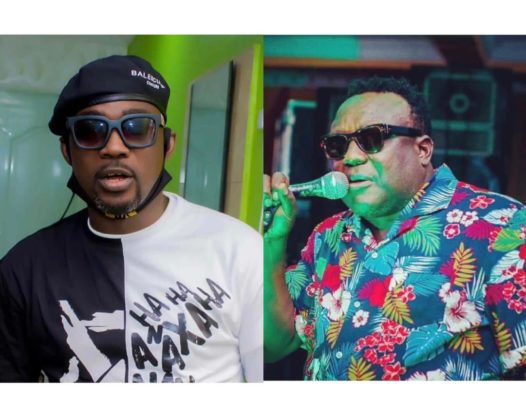 Over the years, they have dominated the Nigerian Fuji music scene and, being the faces of that genre, fights were constantly instigated between the duo, which eventually happened. The two Fuji veterans, sometimes in their careers, released diss music for each other over claims of who the king of the industry is.

However, today, on the 7th of August 2021, Pasuma took to his social media via his Instagram account to celebrate Osupa's birthday. He wrote: 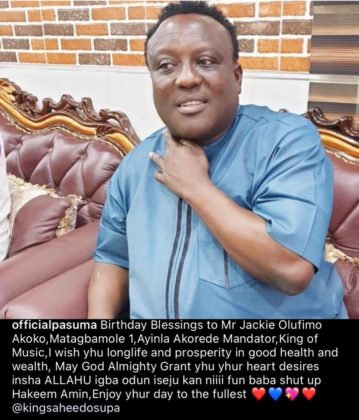