Pandora Unveils Tekno In Their 2019 'Artists To Watch' List 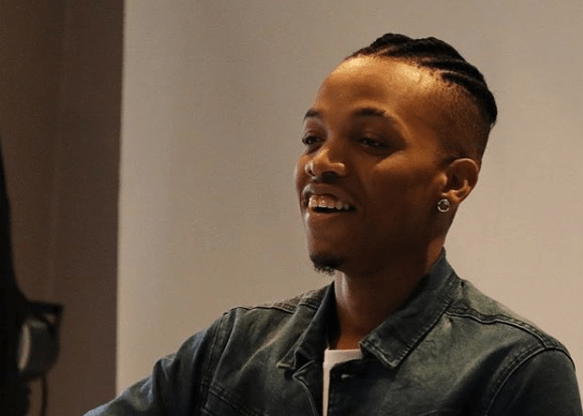 International music streaming and automated radio, Pandora has released their list for artistes to watch out for in 2019 and Nigerian singer and producer, Alhaji Tekno is on this list.

The list which was released on the 15th of November has other international upcoming artistes from different parts of the world including two other African artistes aside Tekno by the names J.S. Ondara from Kenya and Jamaican Shenseea.

According to the internet radio platform, the artistes selected are promising acts that are liable to break out in 2019 with Jogodo being the essential track of Tekno according to Pandora as it was cited by Drake during the making of Scorpio

Tekno although has series of hit singles, from Pana to Jogodo, promised fans an album this year which has still not been released and fingers are still crossed that before the year runs out, something will show up.

See link to view all the artistes on this list