In celebration of Africa Day later this month, Pandora is enhancing its popular Today’s Afrobeats station with a brand new mode called Africa’s Next hosted by Notjustok. 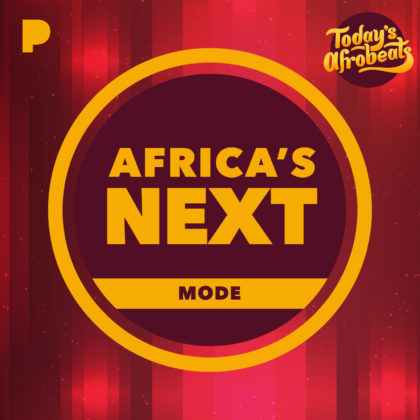 Africa’s Next will spotlight a new generation of African artists such as Fireboy DML, Sha Sha, KiDi, Gyakie, Joeboy, Kelvyn Boy, Omah Lay and others. These artists reflect the interconnectivity between musicians working around the world today, who are borrowing from each other in totally surprising ways. This station will serve to showcase how African musicians continue to incorporate hip hop dancehall and R&B into their work, while simultaneously influencing global music trends with their homegrown approach to Afropop. 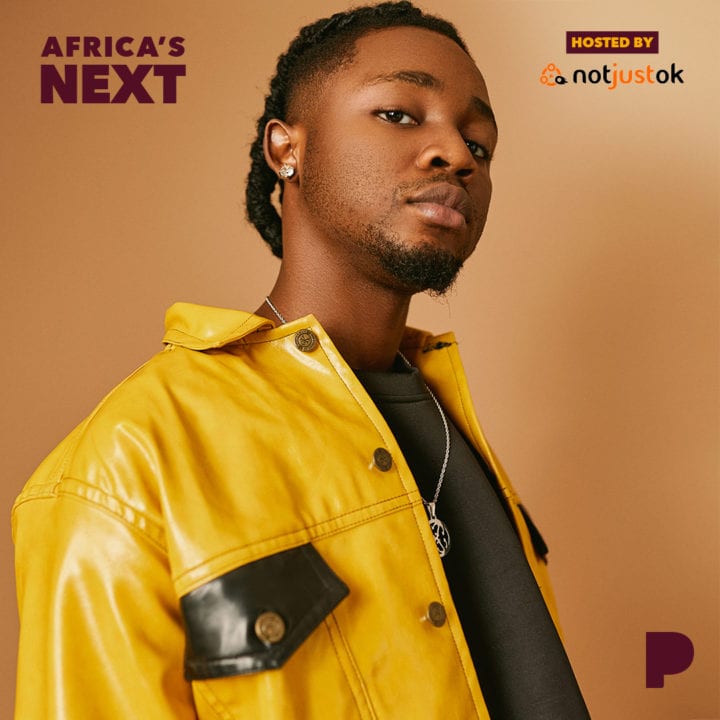 Pandora Music is a subscription-based music streaming app which works with the music genome project thus enabling it to curate the best experience for subscribers according to their tastes.

Listen to Africa’s Next on Pandora here.