"Only Four Nigerians Have Been Nominated for GRAMMYs" - Seun Kuti | WATCH

Veteran afrobeat artist, Seun Kuti has stated that only four Nigerians have ever been nominated for the Grammy Awards in its history. 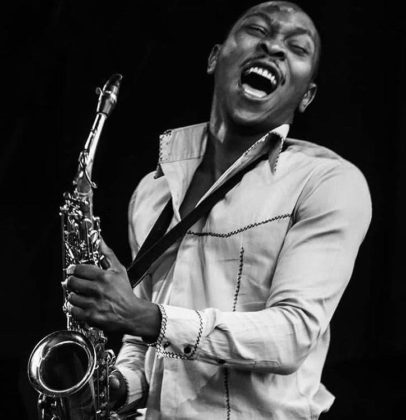 The singer revealed it via one of his usual Instagram live sessions with his fans. The video was shared on his Instagram page on Thursday, the 3rd of June 2021. He stated that only four Nigerians, himself, his brother Femi Kuti, Burna Boy, and King Sunny Ade have ever been nominated for the Grammy awards. In his words;

Only four artists in Nigeria that have ever been nominated for Grammys. I'm one of them. They are only four! Forget all these people you're attaching for featuring. When you're featured, you're not nominated. It's not your song. Only four artists! My brother, me, Burna, Sunny Ade.. Finish! No other person in Nigeria. They are not doing it with Nigerian flag.

READ ALSO: “There Is Nothing Wrong With Nigeria” - Seun Kuti | Watch