Nigerian singer, Omah Lay has revealed that he wants to tell his story as he revealed during a recent podcast that he is working on a documentary.

Omah Lay said that his life is basically a movie and he will like to tell his own story himself with the release of a documentary around the time when he will drop his debut album. This was revealed during his recent appearance on the Donawon Podcast which was shared via Youtube on Friday, the 5th of November 2021. 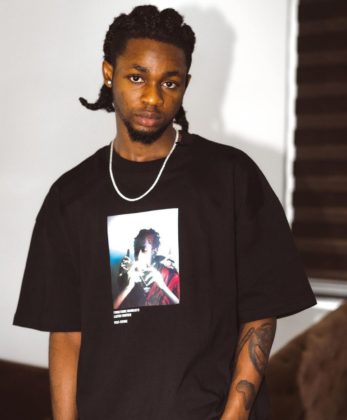 Omah Lay has been working on his debut album which he plans to release early next year. The singer already has two solid EPs to his name in Get Layd and What Have We Done. Those two projects and the love they got on their release show just how anticipated Omah Lay's debut album was.

Speaking to Donawon on the new episode of his podcast, Omah Lay revealed that he wants to tell his story in a documentary. He went on to further reveal that the documentary will be released around the same time with his debut album, probably before or after. They also spoke together about their experience in Uganda when they were both imprisoned for breaking lockdown rules.