Heavyweight rapper Olamide has shared the snippet of an upcoming song titled "Baby Hold Me like Parachute'. 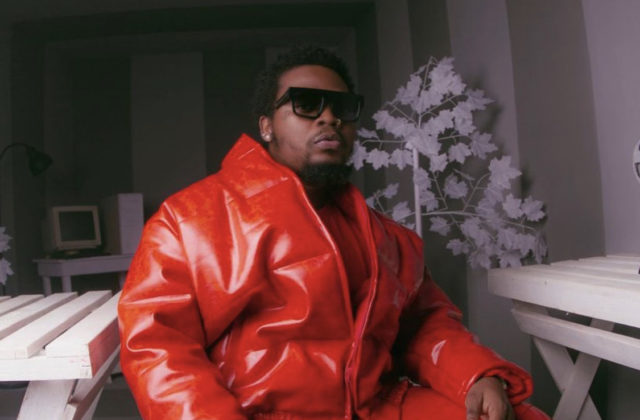 Nigerian iconic rapper, Olamide Adedeji, popularly known as Olamide, has teased another song titled 'Baby Hold Me Like Parachute', the second song he has teased in three days.

On November 10, 2021, the YBNL kingpin and frontline artist who is currently on a US tour, teased the new song, an afro-fusion song which was mostly delivered in English, said to be titled 'Baby Hold Me Like Parachute'.

Recall that the rapper, singer, and songwriter on November 8th, 2021, teased a trap single on his Instagram, showing his versatility and rebranding process more and more.

Baddo, whose last album, Uy Scuti, was delivered in the Afro-Dancehall genre, is making it known that he is evolving each day as ‘Baby Hold Me Loke Parachute’ sounds like another fresh sound/identity from the rapper that would easily appeal to the global audience.

Listen to the snippet Below