Olamide has officially announced that he will be having a tour in the US tagged ‘Carpe Diem’. 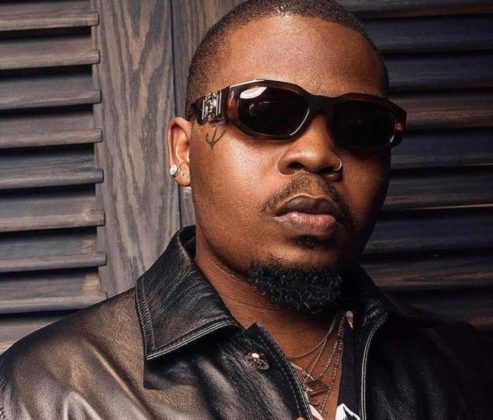 Nigerian heavyweight rapper Olamide Adedeji, popularly known as Olamide, has confirmed that he will be having a US tour tagged “Carpe Diem Tour”.

Recall that we reported that the YBNL boss confirmed that he would be having a tour in the USA tagged “Carpe Diem Tour”, named after Olamide’s album.

Today, on October 11th, 2021, the iconic rapper has officially announced the tour via his social media page.

The tour will be powered by an event production and promotion company based in New York, Duke Concept. The said company specializes in live concerts, festivals, tours, parties, talent management and more and has indicated working relationships with the likes of Adekunle Gold, Wizkid, Tiwa Savage, Diamond Platnumz, Asa and others.

See the detailed flier for the tour below