It looks like top Nigerian musicians, Olamide and Davido seem to be currently working on another possible collaboration. 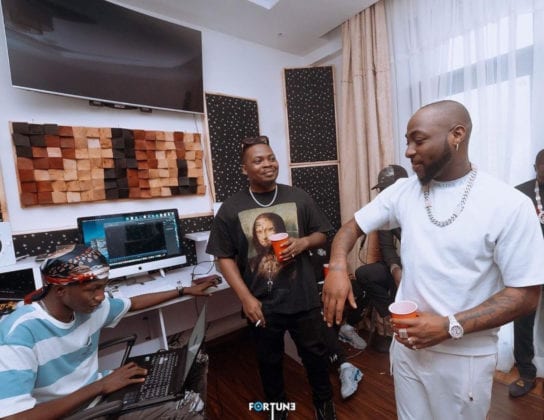 An Instagram account named @davidomusicinc on the 27th of February 2021 revealed that we could be getting another collaboration from Olamide and Davido as both artistes seem to be working on a new song produced by P.Prime. In the post, both artistes can be seen smiling in the studio while also having a conversation with P.Prime. The post read;

“Quick Reminder That There’s A Possible

Y’all Thought The Pandemic Was Over Innit 😂” 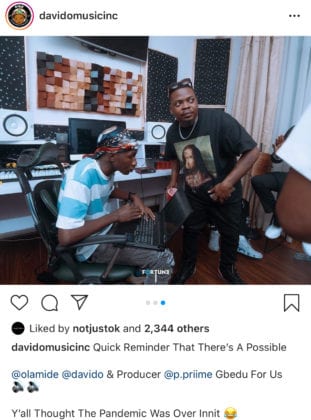 The pair have previously collaborated on hit tracks like the Davido-owned, ‘The Money’ and the Olamide-owned ‘Summer Body’.

See photos from their link-up; 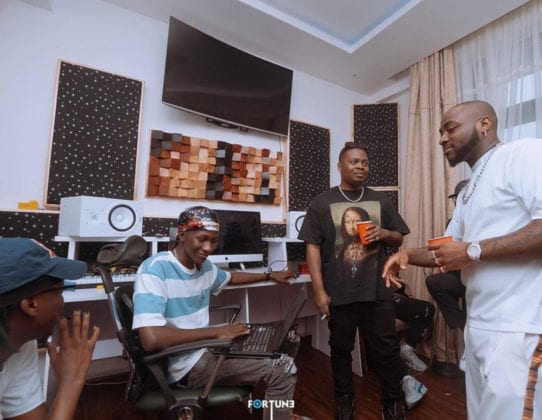 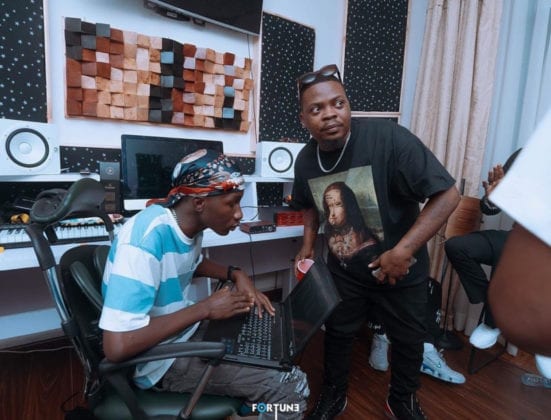 Kindly do tell us if you are excited about getting another jam from the pair.