American-based record label, RCA Records has officially announced the signing of Nigerian star singer, Tems to their fold via a social media post today. This announcement was made via their Instagram and Twitter pages on Wednesday, the 15th of September 2021. 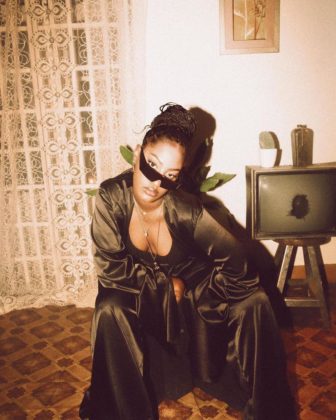 Tems has had a good year to date with her appearance on Wizkid‘s global smash hit, Essence raising her profile. Wizkid who is also signed to RCA Records featured Tems on Essence off his 2020 album, Made in Lagos.

Tems’ affiliation with RCA Records is already paying off dividends for the singer. She recently became the first African act to have two songs in the top 40 of the Billboard Hot 100 at the same time.

“…we’re in a new season and on a higher level and things can only get better as we reach more people all over the world.” -Tems 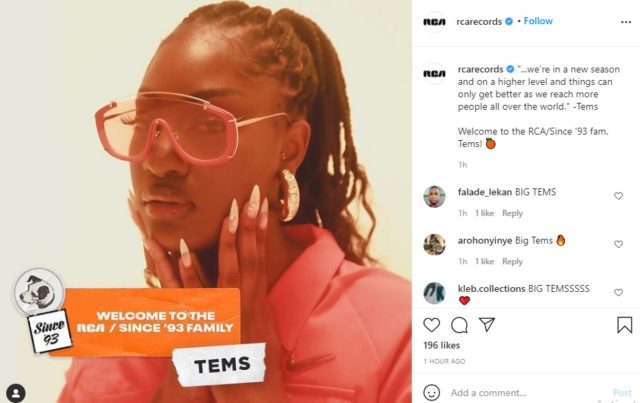