Nigerian singer, Niniola has revealed that her latest EP titled Lagos to Jozi will be released next month, as she also dropped a video teaser for her fans.

Niniola dropped the teaser for her new EP and revealed that the title of the project will be Lagos to Jozi and set the release date for the 12th of November. She shared the teaser via her Instagram page on Thursday, the 14th of October 2021. 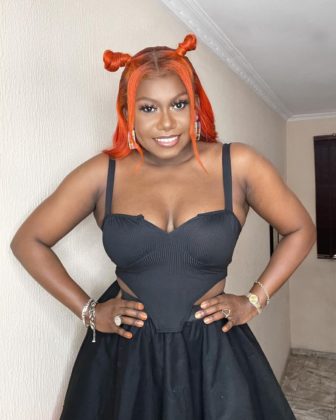 Going by the title, Niniola’s new EP will serve as her recognition of the level of the impact her music has made in the South African space. Niniola does house music which is hugely popular in South Africa. Hence, the love for her music over there is extraordinary. Her hit song, Maradona was even recently certified gold in South Africa.

Niniola is now ready to serve her fans in South Africa with this new EP, Lagos to Jozi, and even the teaser video was shot in SA. The singer’s last project was an RnB EP titled 6th Heaven, released just after she won the Headies Award for Best Vocal Performance.