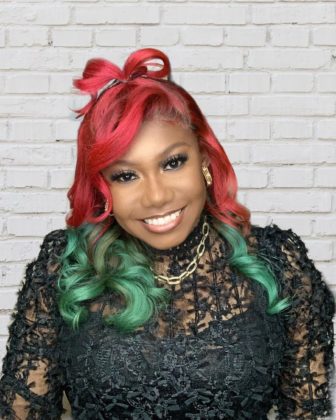 Niniola shared this via her Instagram page on Tuesday, the 8th of June 2021. She announced that the Grammys were in and mentioned the categories she got certificates for. The singer wrote; 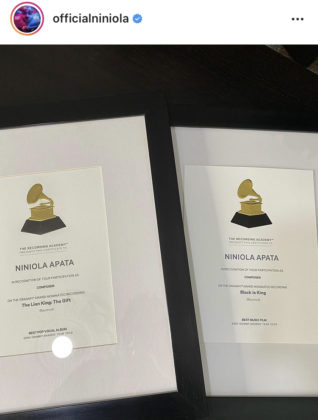 Niniola was one of the featured acts of Beyonce's 2019 album, "Lion King" alongside Wizkid, Burna Boy, Tiwa Savage, Tekno, and others. She was given a Grammy Awards certificate for the album's win in two categories; Best Pop Vocal Album and Best Music Film.