Nigerian singer, Niniola has revealed that her Colours and Sounds album has recently been voted in for Grammy Consideration this year.

Niniola's Colours and Sounds album which was released in 2020 has now been submitted for Grammy consideration in three categories. She shared this via her Instagram page on Sunday, the 24th of October 2021. 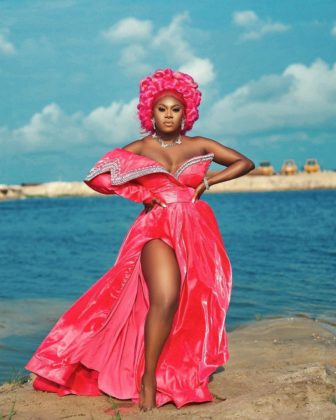 Niniola herself was inducted into the Recording Academy's class of 2021 and she is also a voting member. The singer's album has been put up for consideration in three categories; Best Global Music Performance, Best Global Music Album, and Best Music Video.

Revealing the news of her album being up for Grammy consideration, Niniola wrote on her Instagram page;

Hi Guys my album "Colours And Sounds" has been put up in 3 Categories "For Your Grammy Consideration"...To my voting @recordingacademy members thank you so much as you vote...This album was tailored to satisfy all your music needs.