Since the Governor of Rivers State, Barr. Nyesom Wike promised to hand out 10 million naira to performing acts at Burna boy’s homecoming concert  the internet has been buzzing with mixed reactions from Nigerians. 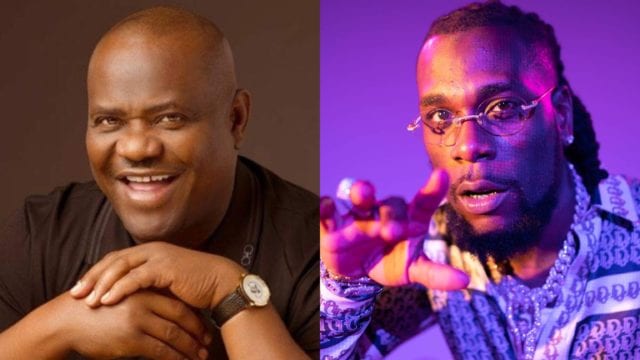 On the 27th of March, Governor Nyesom Wike publicly announced on the stage of Burna boy’s homecoming concert that he’ll be giving the whooping sum of 10 million naira to every performing act at the event. He also honored Burna Boy with a land at Old Gra, Port Harcourt and also gave him funds for building a structure on the land. He said;

This statement seems to have sparked a lot of reactions from Nigerians who have now taken to their social media account to air their opinions. Below are some selected reactions; 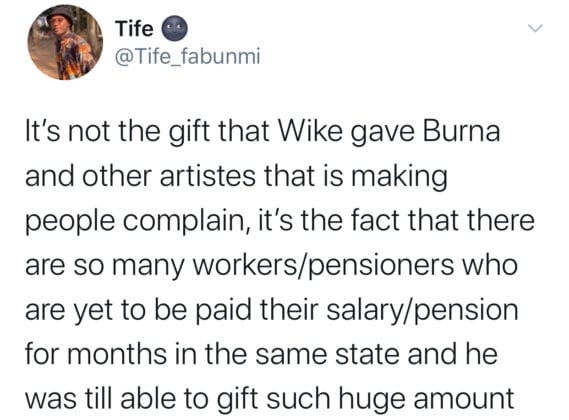 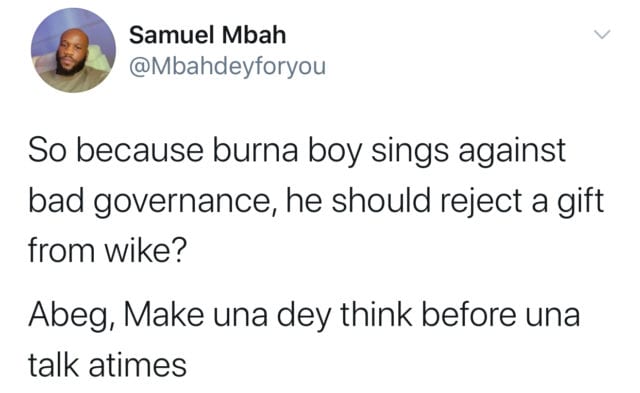 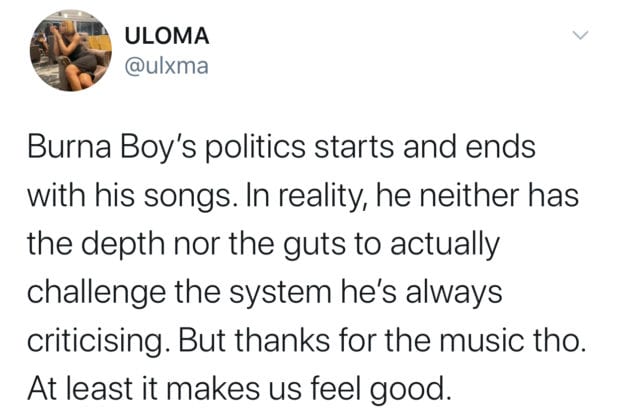 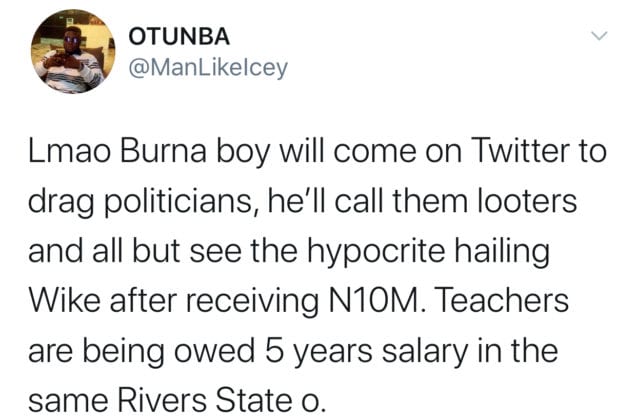 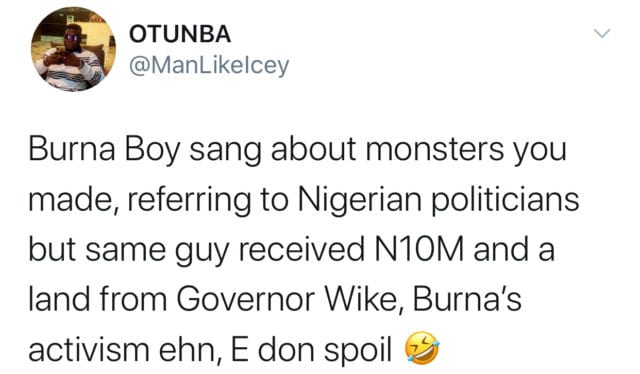 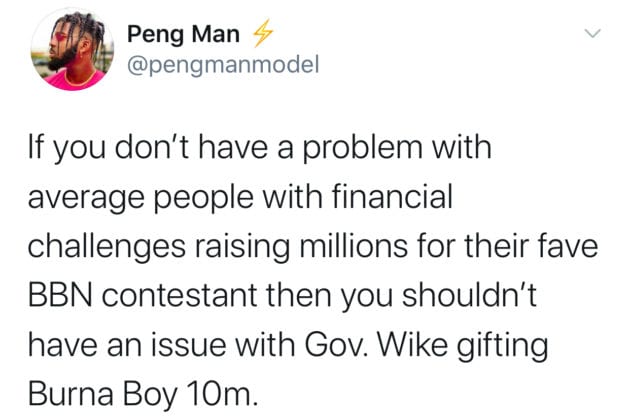 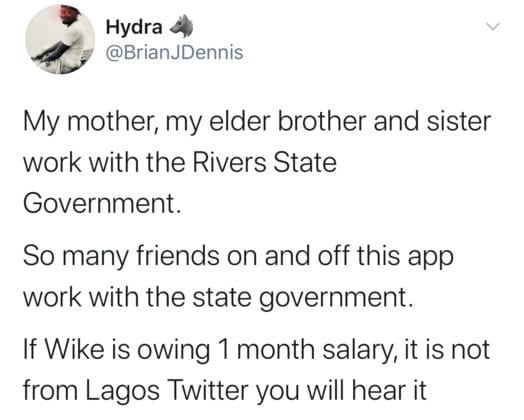 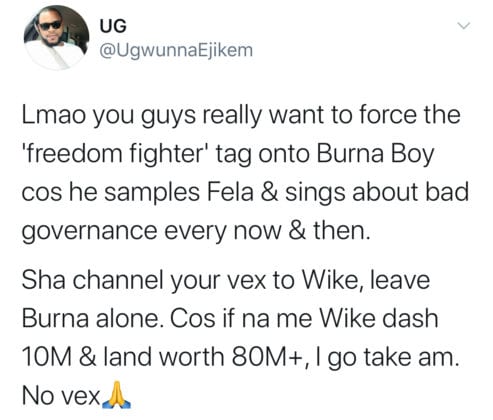 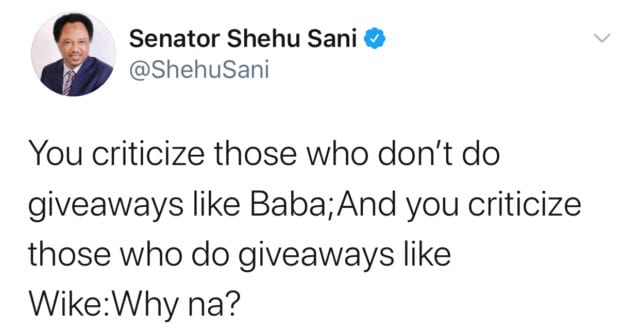 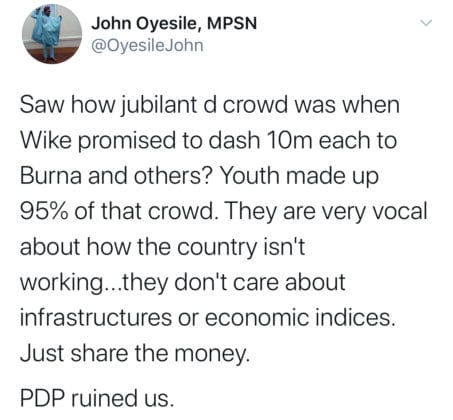 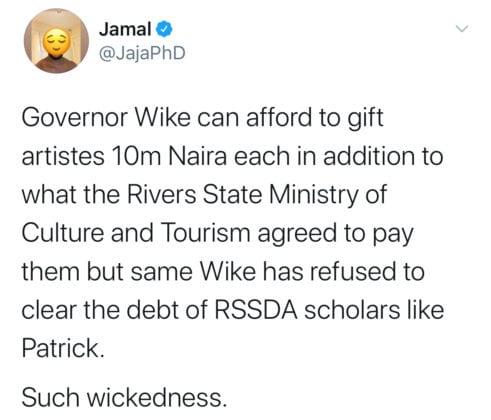 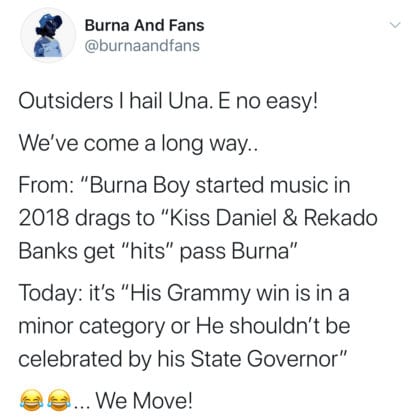 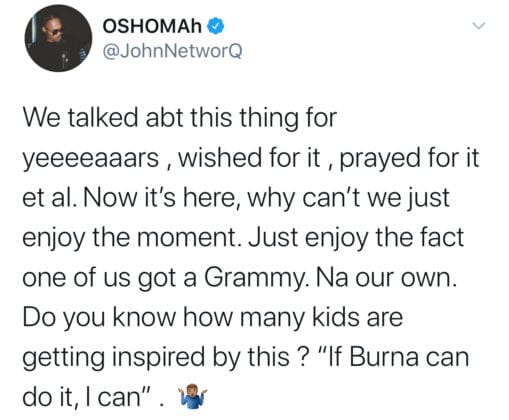 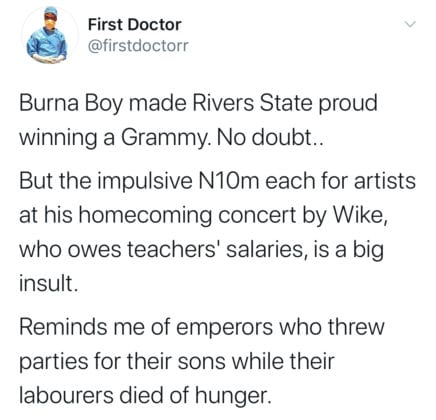 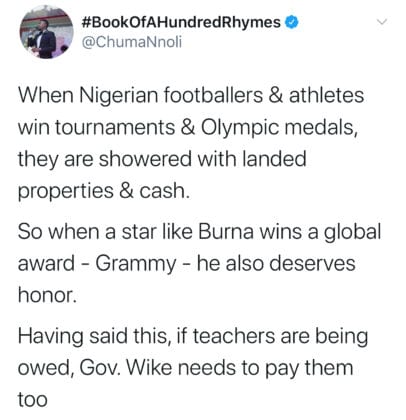