Nigerian Disc Jockey, DJ Cuppy has come out to state that her album will be one of the best works she has ever put out. 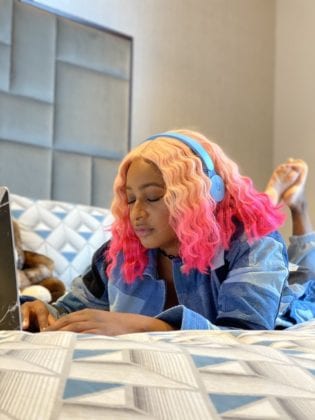 She made this revelation on her Instagram page while chatting with an unknown IG user on the 29th of June 2020.

According to her, this album is one that will make people start believing that she is indeed a talented music maker because in her words, she’s an incredible musician and being a fun person shouldn’t stop that.

She also revealed she has thirteen talented artistes on her upcoming project. 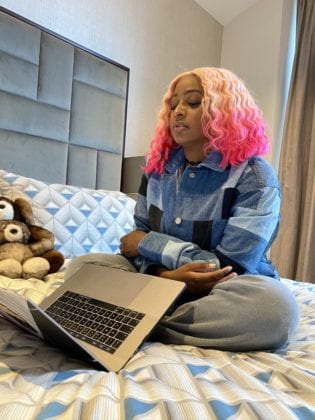 My album is just about f*cking great music. I think with this one… my last record was gelato and honestly, I can’t lie, I have a point to prove. like I don’t want people to not get it twisted. Not because I’m a fun person doesn’t mean I’m not a credible musician and this is me saying Yo, I haven’t been doing this for years for fun, I actually have art not create and I cannot wait for this album. It has 13 different artistes on it. So that’s thirteen different people that actually f*ck with me and think I’m not that bad.