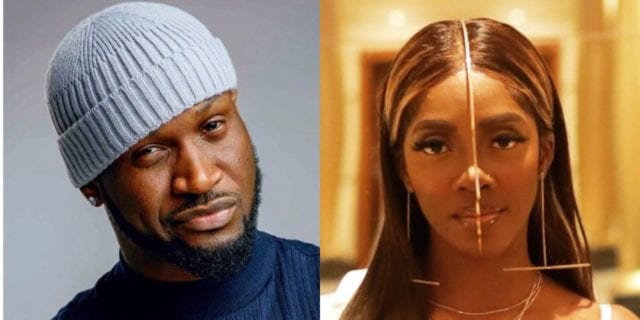 On the 12th of February, Mr P announced via a post on his Instagram page that his new jam with Tiwa Savage could pass as one of the best weddings songs ever made. He further disclosed the set date for his upcoming album ‘The Prodigal’ and his virtual concert, all billed for March, 2021. He wrote;

THE PRODIGAL ALBUM and Virtual Concert in March! #Confirmed 📌 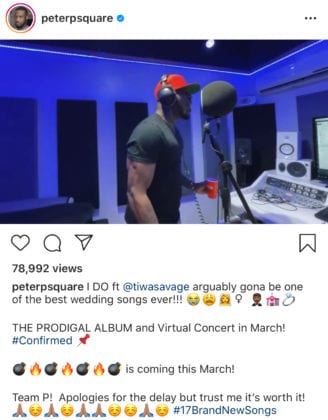 According to Mr P’s post, ‘The Prodigal’ album consists of 17 brand new songs.

Kindly tell us if you are excited about getting a debut album from Mr P and his collab with Tiwa Savage.