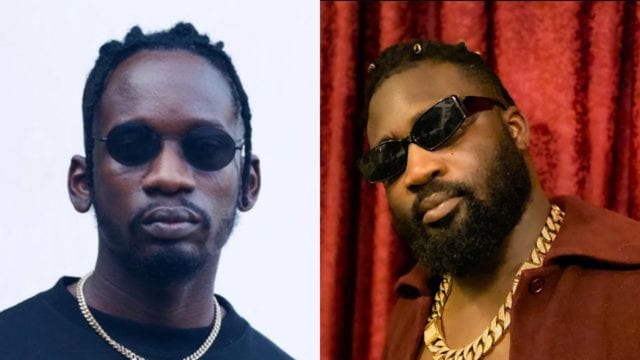 Jokingly expressing his displeasure at the kind of beats being produced by Blaq Jerzee, Mr Eazi made a post on his social page on the 9th of March. He stated that he was going to baptize the music producer in a nearby beach because he wasn’t feeling the beats produced by Blaq Jerzee during their studio session. He wrote;

The ‘Miss you bad’ crooner is currently working on new songs that will make up his forthcoming album. Also, he recently released his EP titled ‘Something Else’.

Gyakie Reacts To Assumption of "Having an affair" With Wizkid