“Its About Time” - Mr Eazi Talks About New Projects | WATCH

Nigerian singer and songwriter, Mr Eazi has revealed he's working on new projects and will be dropping some new music for fans. 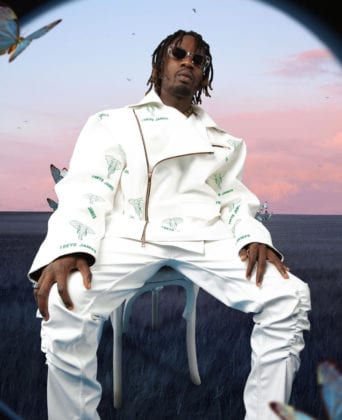 On the 25th of January 2021, Mr Eazi via a video clip on his Instagram page talked about his plans to drop a new project after 3 years. He talked about focusing on the business side of life for the past three years and is now shifting his attention to music. He said;

“You know I think it's been like three years since I put out a project, Life is Eazi vol.II. I feel like I’ve been spending my time trying to make that (makes a funny sound and trying to build Empawa. But right now I'm finally ready to put out a project”

Mr Eazi further went on to talk about his immediate plan to drop a new tune on Friday and also hinted that his upcoming EP has not gotten an official release date and he’ll also be working on ‘Life Is Eazi vol.III’.