Nigerian musician and music mogul, Mr Eazi is currently on a mission to get back his laptop and phones that were stolen from him in Ghana. As a result, he has embarked on an intensive one-man campaign on the streets of Twitter. 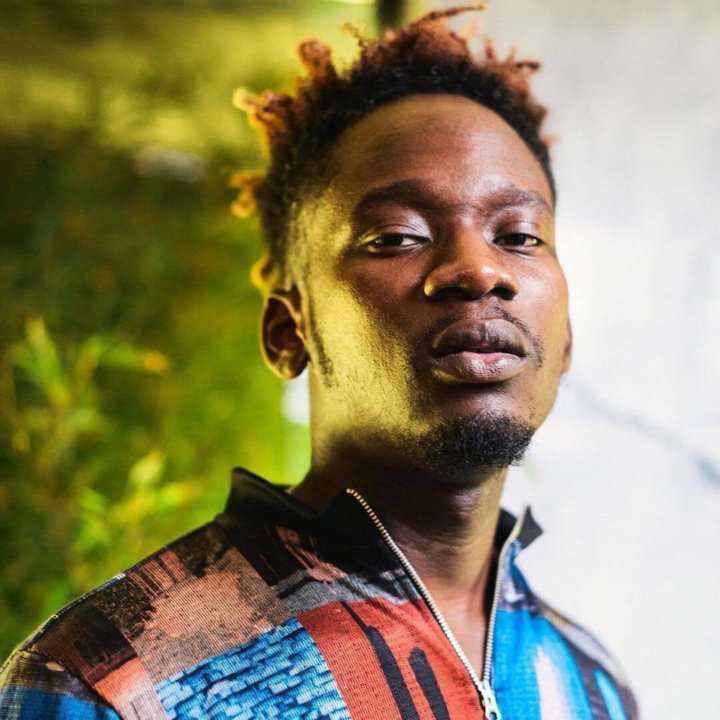 Mr Eazi who enjoys a long-standing relatioship with Ghana after relocating there to study, must have been there on visit when he first raised the alarm on his missing laptop. He did so with promise of a good reward for anyone who gets it to him, saying; “Abeg If Anybody see my laptop for Accra  make e halla me! I go give am some cool £”

Abeg If Anybody see my laptop for Accra make e halla me! I go give am some cool £

READ ALSO:Mr Eazi - Fans Will Be Able to Buy Shares on My Song

He however did not stop there but went ahead to put out a series of tweets regarding his missing laptop. Some of the tweets include him putting out a picture of his lock screen with the hashtag '#FindMreaziLaptop', to him openly considering hitting the streets personally in search of the laptop.

Mr Eazi afterwards took his campaign to some of his Ghanaian contemporaries namely, Stonebwoy, Shatta Wale, Sarkodie and Medikal who he urged to speak to the boys on the streets to return his stolen laptop and phones.

Governor @stonebwoyb Abeg dem steal my laptop plus phones for Accra!! U go fit give executive order make street find am den return am! I am loyal to your government

Putting up a show of good faith, he then wrapped up his campaign #FindMreaziLaptop with a video of him raising a drink to the belief that his laptop will be returned. Mr. Eazi captioned this final campaign post with the words;"Dem steal My laptop, but I sure sey my boys for street go return am so Ginger Shot for Republic"

Do you think Mr Eazi’s campaign will yield success and get him his stolen gadgets?